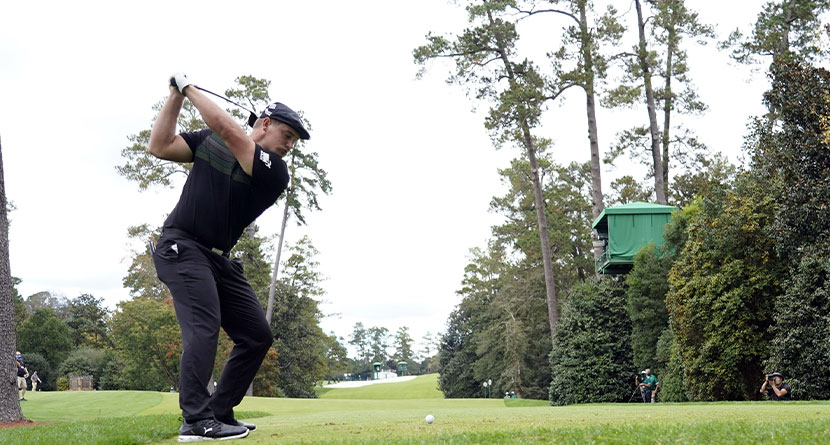 The Farmers Insurance Open this week at Torrey Pines marks, by our count, the second unofficial start to the golf season.

And while a strong field at Torrey signifies the start for some, for even more casual fans, the true start to the golf season comes in just 68 days at The Masters, the first major championship of the year.


And as the Georgia Jewel prepares to open its doors to the public in three months, its membership has been privy to the offseason changes and tweaks the green jackets have made during its offseason.

With a special shout-out to the eagle-eyed golf course voyeurs at Puttview, we can see subtle changes that have taken place to two holes in particular on the second nine: Nos. 15 and 1

Both the reachable par-5 and the difficult finishing hole have seen their tee boxes moved back 23 and 14 yards, respectively.

The 15th hole, which has historically played as the easiest hole on the course, will stretch out to 550+ yards while the 18th hole, which routinely plays over par, can now be stretched out to nearly 480 yards.