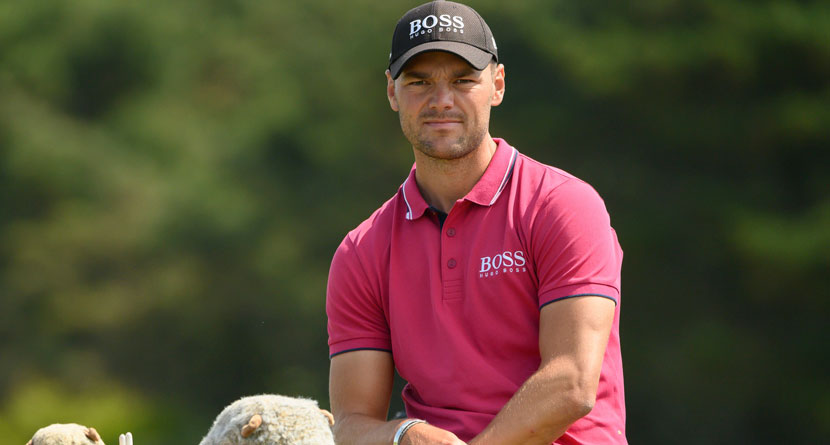 The depth and talent in the world of professional golf is on full display every week on the PGA Tour.

As the FedEx Cup Playoffs kick off this week at The Northern Trust, it’s worth remembering that while these guys have a pretty great job, there are those on the other side of the coin who don’t have the kind of season that the top-125 in the standings had, which guarantees them a PGA Tour card in 2020.

Among the roughly 75 men who enjoyed some kind of status on the PGA Tour this past season, but won’t in 2020, there are a few that will raise a few eyebrows headlined by two-time major champion Martin Kaymer.

Kaymer hasn’t won on the PGA Tour since his 2014 U.S. Open triumph at Pinhurst No. 2, meaning his five-year exemption from the win has ended with him finishing 150th in the standings. Adding insult to injury, Kaymer failing to make the playoffs means he only made 14 starts on the PGA Tour — one shy of the mandatory 15 — which will make him ineligible for the conditional status a top-150 player receives.

Martin Kaymer MC at Wyndham and will lose his PGAT card. Five-year exemption from Pinehurst is over, and since he only made 14 starts this season (min. 15) he’s likely ineligible for conditional status even if he stays in the top 150.

Other household names from the last decade like Bill Haas and Hunter Mahan will need to earn their way back to full status at the Korn Ferry Tour Finals as well after finishing 150th and 184th, respectively. Additionally in the 30-plus circuit, Luke Donald will have three more events on a medical extension in order to regain his status, but he’ll need some strong finishes to do so.

Luke Donald started the year with 15 starts on a medical extension. But after Wyndham MC, he’ll head into next season with just 3 remaining and needing the equivalent of a top-3 finish to keep his card. Still has career $ exemptions to rely on if necessary.

In the “young gun” circuit, names like Daniel Berger, Ollie Schiederjans and Beau Hossler will need to regain their status on the big Tour through the Korn Ferry. Berger missed the fall due to injury and will likely receive a medical extension to improve upon his 131st standing. Schniederjans has missed seven of his last eight cuts and finished the season 180th in the standings.

Hossler’s potential two-year exemption as a tournament winner was foiled by Ian Poulter at last year’s Houston Open, and just 16 months later the University of Texas product has lost his card after finishing 145th in the FedEx Cup standings.

Lost my tour card today. Two things: I’m lucky to be where I’m at, with the support of a great team and family. And success is going to taste much sweeter after this setback.