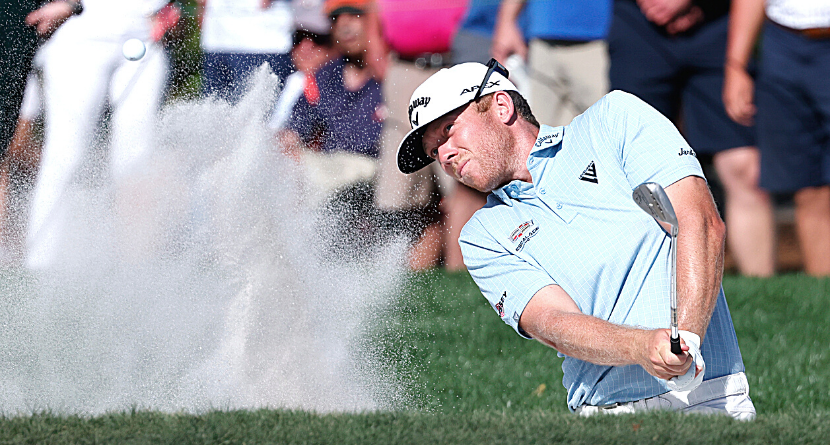 Cover up those gams, kid. This is Augusta.

If that sounds like a phrase straight out of the 1920s, well, that’s the point. It’s always been the point. Augusta National Golf Club prides itself on preserving the past, and the way it achieves its mahogany-scented, azalea-adorned time warp is through rigid rules and regulations. That includes the dress code.

It’s a lesson 30-year-old Masters debutant Talor Gooch learned the hard way on Saturday, when he dared to appear on the practice green sporting a pair of shorts. That’s allowable during the lead-up to any other event, but this, after all, is a tradition unlike any other.

After about 15 tense minutes, Gooch was approached by co-head professional J.J. Weaver and, according to a Golfweek report, pulled on a pair of rain pants so he could resume his practice without offending the delicate sensibilities of any more onlookers.

Gooch is coming off his best season on the PGA Tour, which included his first win at the RSM Classic in November. Perhaps this rite of passage will prepare him for a memorable Masters debut.