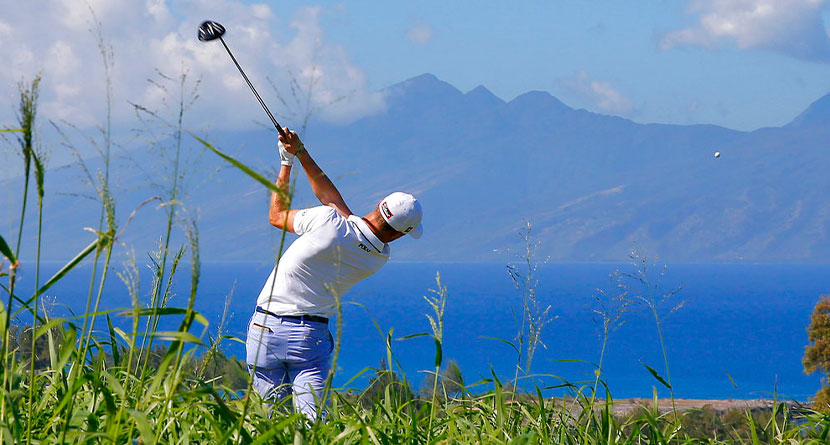 Ten players are eligible to start next year at Kapalua on Maui for a Sentry Tournament of Champions that is no longer about current champions.

One of the changes involving the “elevated events” with big purses was to expand the Kapalua field to include anyone from the Tour Championship. The PGA Tour also had that criteria for January 2021 because of a shorter season brought on by the COVID-19 pandemic.

The tour still has nine tournaments the rest of the year. As of now, Young and Theegala will be in the Tournament of Champions without ever having won. Two years ago, that applied to Scottie Scheffler and Abraham Ancer.