‘The Grind’ Will Shine Light On Pro Golf’s Dark Side 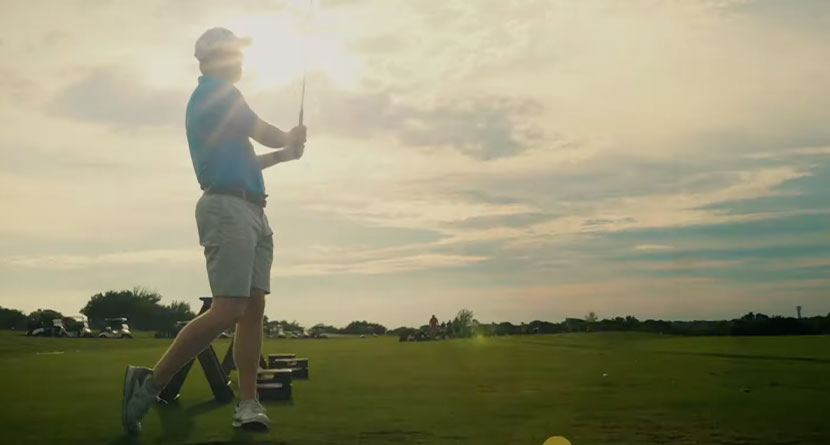 As Tom Coyne expertly lays out in his fantastic book, “Paper Tiger,” golf’s greatness pyramid is filled with dreamers that range from “The Best Player You Know” and “(Korn Ferry) Earners” all the way up to “PGA Superstars.”

Now that we’ve got that out of the way, we’ll be getting a front-row seat this summer to the upper echelon of this pyramid with The Fire Pit Collective’s The Grind, “an episodic streaming series that will bring to life the struggle, the stress and the occasional triumphs of a diverse group of pros and elite amateurs, each of whom is chasing something different.”

Complemented by written content as well as podcasts with the protagonists, The Grind aims to provide a glimpse inside the less glamorous side of professional golf, from mini-tour events to Monday Qualifiers.

The Fire Pit Collective will not only track these players’ journeys, but they will also supplement them with “sponsored money matches and play-in games for spots in tournaments, including the Korn Ferry’s BMW Charity Pro-Am.”

Hardcore golf fans have long realized that the most compelling golf being played isn’t necessarily at the PGA or LPGA Tour level; it’s being played by those pinching pennies together to get a shot at getting there.