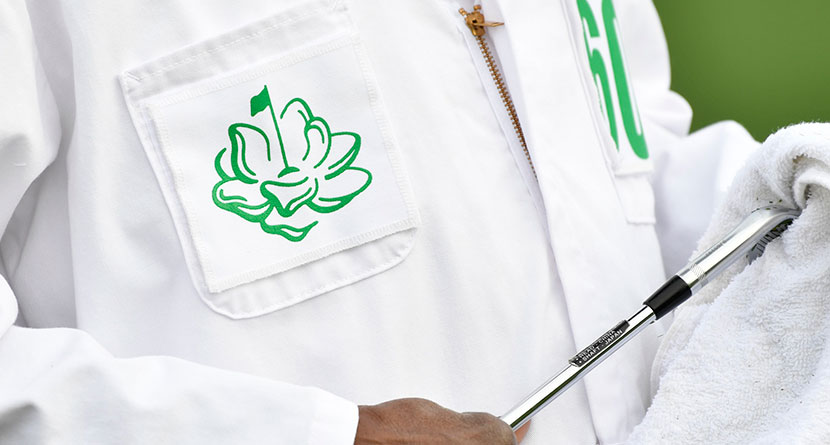 “We have made the difficult decision to cancel the 2020 @ANWAgolf. Each player who accepted an invitation will be invited to compete in the 2021 championship, provided she remains an amateur.”

Amid the excitement of golf fans getting a glimmer of hope with the game’s leading organizations releasing an updated major championship schedule for 2020 was the disappointment of many of the game’s top female amateurs.

Augusta National Golf Club announced that the Augusta National Women’s Amateur would be canceled for 2020, saying scheduling difficulties with other competitions made the options few and far between.

“After careful consideration and following an extensive review process, we also have made the difficult decision to cancel the 2020 Augusta National Women’s Amateur,” the club’s statement said. “Ultimately, the many scheduling challenges with NCAA tournaments, the World Amateur Team Championships, the LPGA Q-Series and other events when women’s amateur golf resumes led to this decision.”

Each player who accepted an invitation for the 2020 championship will be invited to compete in the 2021 Augusta National Women’s Amateur, provided she remains an amateur.

Until we meet again, ANWA.

Our Man Out Front has sniffed out some captaincy news for the 2021 Presidents Cup. https://t.co/ByF5XJRmex

Golfweek.com’s Forecaddie, an anonymous pseudonym for some of the outlets most connected writers, reported on Monday that Trevor Immelman will take over the captaincy from fellow South African Ernie Els at the 2021 Presidents Cup.

Citing well-founded rumors and a congratulatory run-in with Adam Scott last month at the Players Championship, the 2008 Master champion is expected to be announced during a 10 a.m. conference call on Tuesday.

While the U.S. Open and U.S. Women’s Open have been rescheduled for later in the year, the USGA announced on Monday that the senior editions of the national championship would not take place this year.

“Canceling this year’s Senior Open championships was a very difficult decision to make,” Mike Davis, CEO of the USGA, said in a statement. “Not only are they important pillars of our championship schedule, but we also value our relationships with both Newport Country Club and Brooklawn Country Club and were looking forward to staging incredible events there this summer.”

Bryson DeChambeau’s livestreaming has picked up during the coronavirus pandemic as the Dallas resident tries to keep busy during the shutdown.

While it’s understandable that DeChambeau’s Fortnite obsession doesn’t offer much in the way of golf instruction, a one-hour indoor practice session was a nice change of pace for those who wanted to get some Bryson unfiltered.