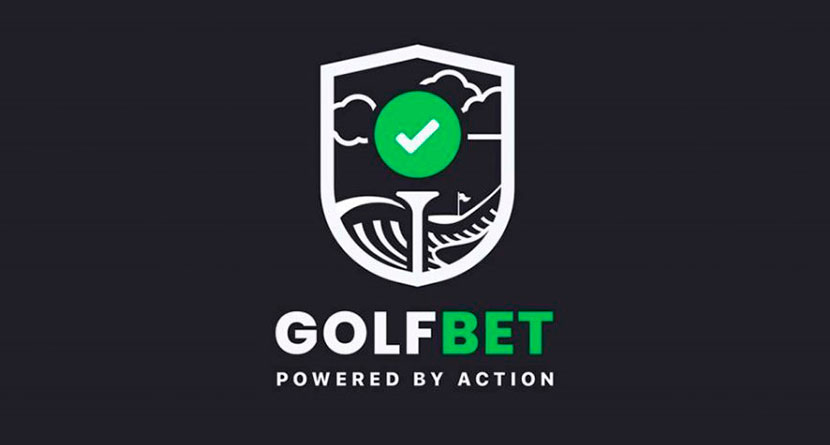 I wrote about the PGA Tour’s new partnership with The Action Network–set to be announced today–and how the tour is leaning into gambling more than any other major league. Shot-by-shot betting is coming this spring. https://t.co/M14YrD5gYW

The PGA Tour took its most significant step to date into the world of sports gambling on Monday, announcing a content partnership with gambling media company The Action Network. Called GolfBet, the platform will include digital video rights as well as data from Shotlink, which will precipitate form and function for live betting on every shot.

“The deal is a primer for us to get the market educated and to speak more loudly about betting opportunities in golf,” Norb Gambuzza, senior vice president of media business development for the PGA Tour, told The Washington Post. “The whole dynamic is going to change.”

While GolfBet is meant to be a precursor and means for research for bettors, the Tour’s longer-term play seems to be an option to “make all manner of bets on every shot taken” possible by this spring, according to The Post. The Tour is partnering with IMG Arena to “build a product that uses ShotLink data to offer odds on bets such as the length of a drive or how likely a given shot is to make the green.”

@tigerwoods putting the finishing touches on @tgr.design’s first ever putting course. ??‍♂️ It’s pretty special to have him and his team design our courses. ? We can’t wait to see the final product in Fort Myers! • • • • • #popstroke #popstrokefortmyers #tgrdesign #tigerwoods #puttputt #putting #minigolf

Tiger Woods won’t be hoisting his 83rd PGA Tour trophy this week at the Arnold Palmer Invitational, but he did enjoy a different milestone over the course of his now-three-week break from the PGA Tour: ground has been broken on his first PopStroke putting course in Fort Myers, Florida.

“We’re excited that this is the first-ever Tiger Woods-designed putting course, and we specifically chose Fort Myers and this community because of the great dynamics here —  the great family base that you have in this community.” PopStroke founder Greg Bartoli said at the groundbreaking last week.

“We’re excited,” Bryon Bell, Woods’ longtime friend, told The Naples Daily News. “This is our first venture into this type of golf course. Tiger started this business to help grow the game and bring people together, and I think this is a perfect fit for us.

“This has been a new type of product for us. It’s actually been a great learning experience. We’re just trying to scale down a full-size golf course and turn it not a putting course. We’re treating it very much like we do our big golf courses, trying to create some strategy, and also a look with bunkers and fairway and rough.

“It’s a very similar thought process to our normal golf courses but just on a very different scale.”

The Fort Myers location is PopStroke’s second property, and the first to begin construction since Woods’ involvement was announced last October.

Rory Heading Back To The Irish Open

Looking forward to playing the @DDFIrishOpen at the beautiful Mount Juliet! https://t.co/XaSpSp980x

A new date for the Irish Open in 2020 seems to have been just the move that was necessary to draw back the island’s most famous native golfing son. Rory McIlroy announced last week that he would be teeing it up in the event he helped to resurrect following a year sabbatical.

“I’m looking forward to it a lot,” McIlroy said. It’s a bit different going back for a May date as opposed to July, and at a parkland course at Mount Juliet. I’ve never played the course but got good memories – it was the first time I ever watched Tiger Woods play in person.

“My dad drove me down and we watched the WGC there and that was really cool, so it’ll be exciting to tee it up there myself and try to win a tournament there.”

McIlroy is the latest addition to a field that already boasts commitments from Jon Rahm, Shane Lowry and Graeme McDowell.

Honda Getting A New Date On The Schedule

The Florida Swing will look a little different in 2021.

Honda Classic executive director Ken Kennerly confirmed the tournament will move dates in 2021, and will be played March 18-21 following The Players. https://t.co/w7TTnGazoS pic.twitter.com/drD9QVkpoS

After two years in which the Honda Classic lost its luster as a must-play event mostly due to the new condensed PGA Tour schedule, reports surfaced on Monday that the hometown event of many of the game’s biggest stars will have a new date in 2021.

Honda Classic executive director Ken Kennerly has been lobbying for a new date after the event saw its star power dramatically decrease last season. Kennerly confirmed to GolfChannel.com on Monday that the event will move after the Players Championship into late March next year.

The Florida Swing will instead begin with the Arnold Palmer Invitational, then The Players Championship and then the Honda Classic.

“In our opinion, after talking to players, it’s a better date,” Kennerly said. “We will have to see how it goes. You never know what these guys are going to decide to play and what they’re going to miss, but we feel it will be better for us.”