Three Shots At The Green: Best Bets For The Sanderson Farms Championship 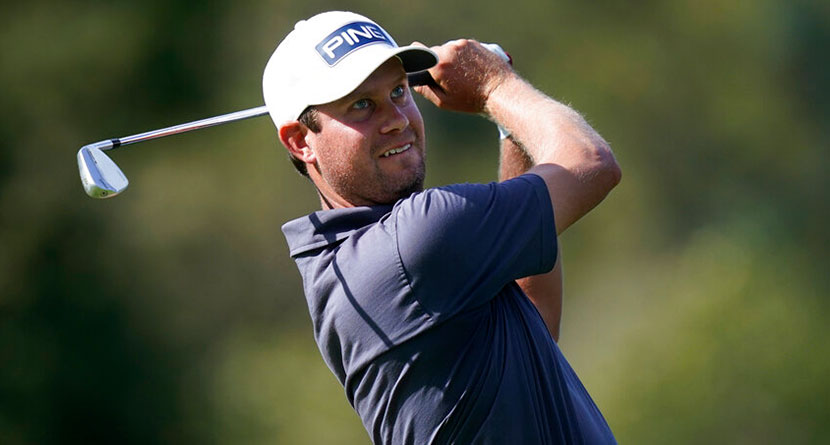 After a one-week pause for the Presidents Cup, the PGA Tour fall swing continues this week in a familiar setting, the Country Club of Jackson.

The Sanderson Farms Championship is a full FedEx Cup points event for the fourth consecutive season. But $1.2 million for first place and invitations to Kapalua and the Masters weren’t enough to attract a strong field to Mississippi.

The top players have been busy since mid-summer. While they’ll pop up occasionally over the next month or so, most will use this time to take a well-deserved break from competition.

Regardless, there’s an opportunity. Sanderson Farms has been a haven for first-time winners in recent years and the CC of Jackson is a rather mundane treelined test measuring 7,400 yards and playing to a par-72.

We’re focused on the placement markets again this week, looking for players who are comfortable on Southern grasses, including the fast, pure Champion Bermuda greens.

What else is required to succeed here? Better than average driving, par-5 prowess and birdies in bunches. Last year seven players finished 20-under par or better and 15-under only merited a tie for 26th.

Prior to each season, I try and identify not only the hot new Korn Ferry Tour graduates but also veterans who can kickstart a bounce-back campaign with a hot streak in the fall. English, who missed four months in 2021-22 after hip surgery, is a prime candidate to return to the Tour’s top tier and his T-9 in the opener in Napa reveals he’s healthy and returning to form.

Another player who dealt with injuries and off-course issues last season, Mullinax has the ideal skill set to attack the CC of Jackson. He’s capable of dominating the course off the tee, converts opportunities on the par-5s and is top-5 in the field in Birdies or Better over the last 50 rounds.

Playing with the freedom of a multi-year exemption for the first time in his career, the 30-year-old Birmingham, Ala. native is poised for a breakout season. His 72nd hole birdie to win the Barbasol proved he can handle the heat on a Sunday. He might be worth a sprinkle on an outright ticket as well.

Overshadowed by Matthew Wolff and Viktor Hovland during his All-American career at Oklahoma State, this 23-year-old has all the tools to vie for Rookie of the Year and join his former teammates among the game’s elite. He was ninth on the Korn Ferry Tour in birdie average (4.52) in 2022 and this field isn’t much stronger than the ones he faced each week on that circuit.

An excellent driver, combining distance and accuracy, he ranked seventh on the KFT in greens in regulation and 31st in putting. I plan to invest several dollars in Eckroat in the months ahead.