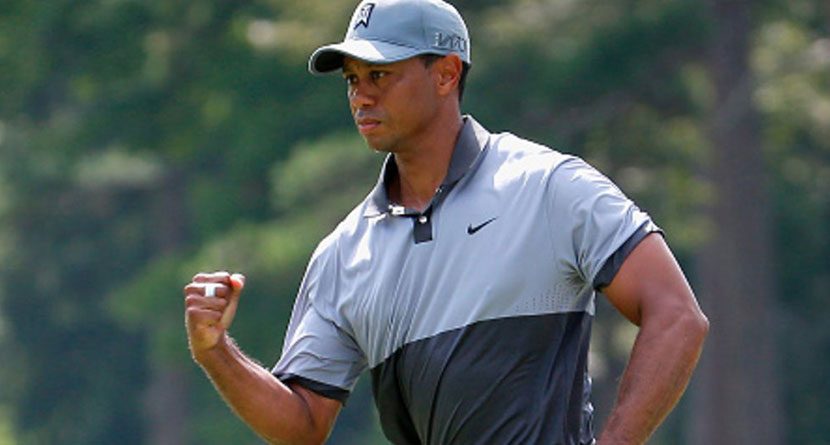 Tiger Woods has officially committed to play in next week’s Safeway Open.https://t.co/a1waKmgfMR pic.twitter.com/7wCXIvcshJ

Here’s the dispatch of Woods’ official commitment from GolfChannel.com’s Will Gray.

Tiger Woods will return next week, the PGA Tour announced on Friday.

had declared his intention to play in the Safeway Open on Sept. 7, but that decision wasn’t official until Woods formally committed to the tournament. The Tour released a statement hours before the 5 p.m. ET deadline to enter, saying Woods would participate in the 2016-17 season-opening event in Napa, Calif.

In his earlier update to his website, Woods added that he “hopes” to play in the European Tour’s Turkish Airlines Open, held Nov. 3-6, as well as the Dec. 1-4 Hero World Challenge. But he also hedged his bets, noting that his participation would be contingent upon the progress of his physical recovery.

Other notable players in the field include Phil Mickelson, Matt Kuchar and Keegan Bradley.