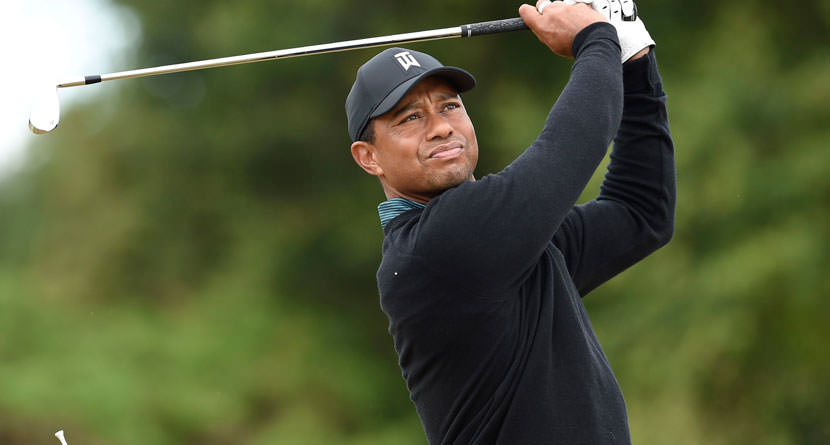 Fans, journalists and fellow players alike have wanted to get inside the head of Tiger Woods for as long as he’s been on the scene. The machine-like nature that Woods brought to the golf course, especially in his early years, was something to behold and undoubtedly created an intimidation factor that went along with the “Tiger Effect.”

While he seems to have mellowed in recent years, we still get glimpses of the Tiger mile-long stare that could strike fear into his playing partners to the point that Golf Channel analyst Brandel Chamblee admitted that Tiger “used to psychologically destroy people.”

A few weeks ago at his Tiger Jam event in Las Vegas, Tiger gave a glimpse into his mindset when it came to intimidating his opponents. Only revealed on Monday of Open week by Twitter user Donald Remington, Tiger told a captivated audience very succinctly and bluntly how he felt about opponents who were worried about what he was doing.

Tiger Woods on competitors being intimidated: “That’s your own f**king problem”

“I can’t control you. The only thing I can control is me,” Woods explained. “Now, if I do this more efficiently than you, if you get intimidated, that’s your own f—ing issue.”

It’s hard to argue with that approach. While Tiger’s thought process might seem a little cold, that’s what made him the killer on the course that he was.