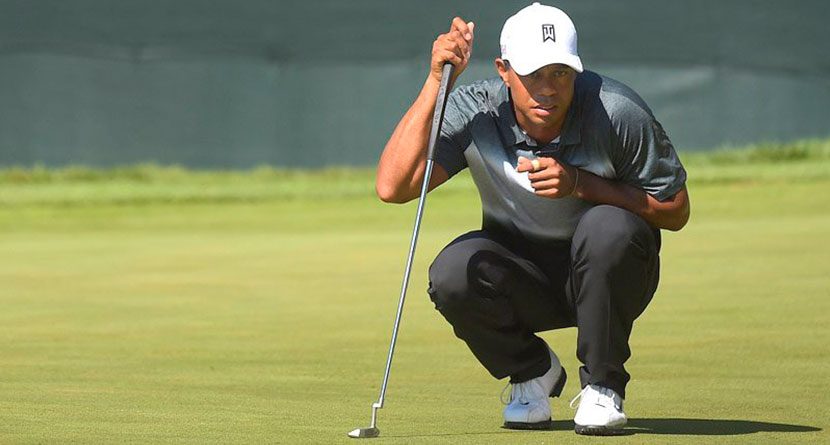 Equally as impressive as Tiger Woods’ skill on the golf course during his prime was the way he picked apart the layout before he even stepped on the first tee. If U.S. Ryder Cup captain Davis Love III is to be believed, the 14-time major champion is taking that same approach to his role as vice captain.

Speaking during the latest episode of “American Captain,” DL3 detailed how Woods’ mental approach to his own game has translated to how he’s taking on his vice captain role.


“Tiger was on the Task Force, he’ll be a future Captain, so he’s got to be a part of the decision-making process of this whole new, Ryder Cup committee,” Love said.

“Tiger is more interested in the strategy side of it — rounding out the team with picks, or making small groups, making pairings. He’s our tactician more than anything. And he’s really been helpful on how to prepare for a major championship. He’s like me. He’s excited about it, he doesn’t sleep much, he puts a lot of thought into it.

Woods’ approach to the tactical side of the Ryder Cup is immensely important to the team’s overall success. As Hal Sutton learned in 2004 — and Tiger was a party to — who these guys play with is nearly as important as how well they play.

You can watch the entire episode of “American Captain” by clicking the photo below.

Note: if you’re using an ad blocker, you need to disable it to watch the video.