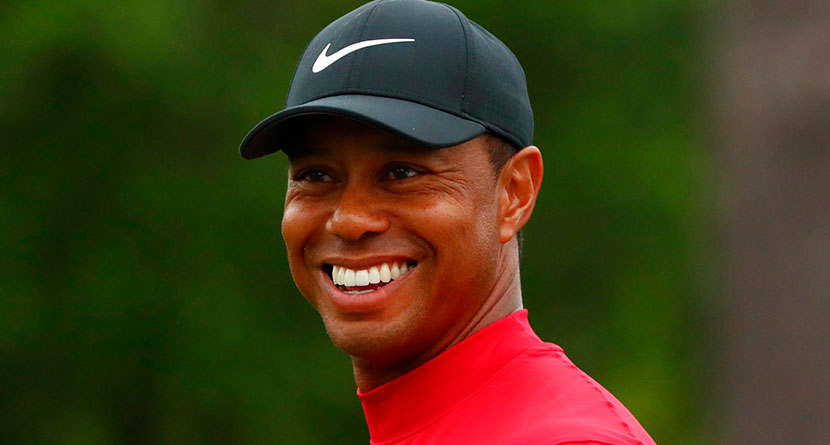 Even if Tiger Woods’ second decade of the 21st century doesn’t stack up advantageously against his first on the course, from an entertainment standpoint, it’s right there.

Beginning the decade mired in scandal, Woods’ 2010s was a rollercoaster of highs and lows, scandal and surgeries, culminating with a comeback for the ages that has seen him win three times in the last 15 months of the decade, including his 15th major championship at this year’s Masters.

When the decade began, Woods was the only athlete on the planet to earn more than $80 million during the course of a year, according to Forbes, and now there are 12 who can make that claim. Still, as one of the most recognizable and influential athletes on the planet, Woods did pretty well for himself financially over the past 10 years.

Highest-Paid Athletes of the Decade

Among a flurry of year-end and decade-ending lists came Forbes’ Highest-Paid Athletes Of The Decade list, which featured the likes of LeBron James, Lionel Messi, Cristiano Ronaldo and Floyd Mayweather at the top. Forbes tallied up its annual rankings of top-earning athletes based upon salaries, prize money, bonuses, endorsements, appearance fees and licensing income to come up with their All-Decade Team.

A pair of golfers, Woods and Phil Mickelson, landed squarely in the middle of the list. Sandwiched between Roger Federer and Manny Pacquioa, Woods and Mickelson ranked 6th and 7th, respectively. Between the two titans of the sport, they made nearly $1.1 billion dollars.

As Forbes pointed out, Woods’ decade featured an average of 10 PGA Tour starts per year thanks to Woods’ interesting mix of off-the-course trouble coupled with his typically compact playing schedule.

Interestingly, Woods’ two $10 million paydays via the FedEx Cup came in the first decade of the century, meaning Mickelson’s $9 million win over Woods in “The Match” in 2018 was the biggest single payday either received on the course.

Rory McIlroy, Justin Rose and Jordan Spieth joined Woods and Mickelson as the only other golfers on the 2019 Highest-Paid Athletes list as well.