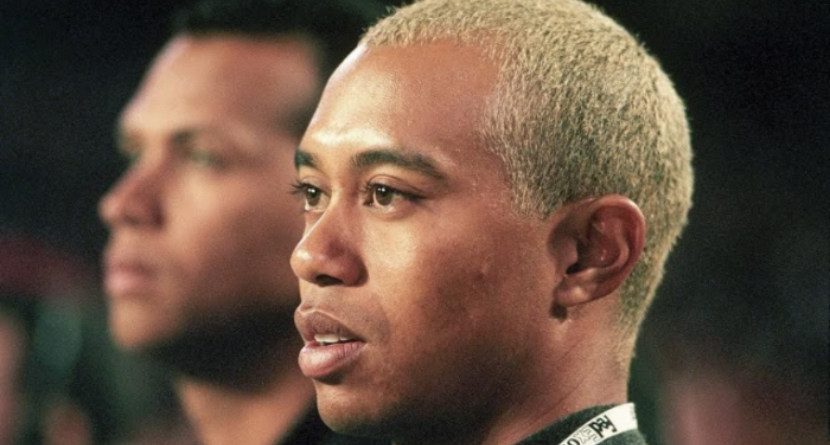 Some family holiday traditions are best kept private. Lucky for us, Tiger Woods didn’t seem to have an issue sharing one of his. Pretty ironic coming from a guy who tried to keep his whole personal life a secret for so long. The 14-time major winner almost broke the internet yesterday when he posted this bare-chested photo of himself dressed as – wait for it – Mac Daddy Santa!

Xmas tradition that my kids love. Mac Daddy Santa is back! -TW pic.twitter.com/pCWZNNKPRG

While his kids may love it, the internet had other opinions:

.@TigerWoods who is this taking the picture? Why didn’t they stop this? pic.twitter.com/nv7h7tlNHI

You vs. the guy she told you not to worry about pic.twitter.com/UeJCngfQ97

Woods is slated to make his 2017 debut during the Genesis Open February 16-19 at famed Riviera Country Club.