Tiger Woods Can Cash PIP Payout Thanks To Exception 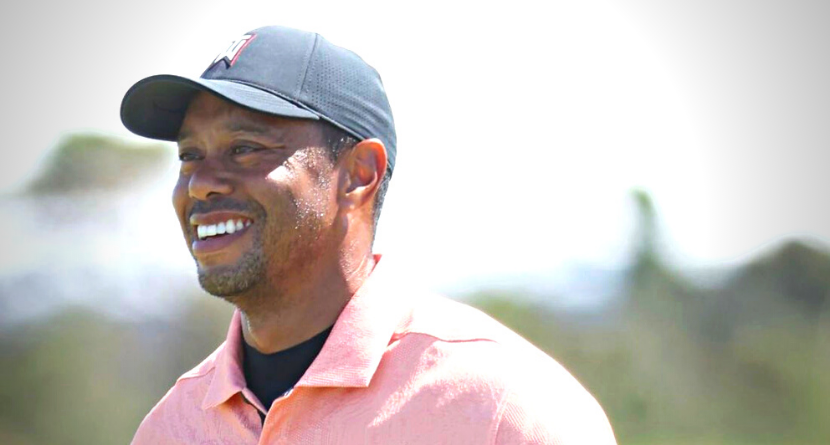 Tiger Woods was a tournament host for four days in the Bahamas and played a 36-hole tournament with his son in the PNC Championship late last year. That was enough for him to win the Player Impact Program and its $8 million.

The PIP program is expanding in 2023 and the winner gets $15 million. However, players cannot collect on the PIP bonus until they have played 16 tournaments. Woods played only three times this year, all majors, and it’s unlikely he will add many more.

He’s launched his own:

There’s an exception, of course. And no, it’s not for anyone with at least 80 wins and 15 majors. According to the PGA Tour, the commissioner has discretion to award PIP money to players who don’t meet the tournament limit if they have a serious injury or other emergency that keeps them from playing.