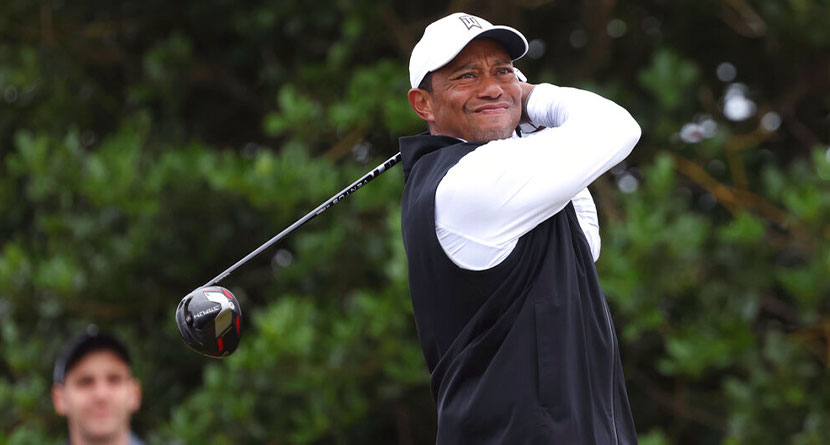 Tiger Woods is the star attraction for the PGA Tour 2K23 video game coming out in October.

So is a guy who actually plays more golf than Woods — Michael Jordan.

2K announced Monday that gamers can play as Woods or against him in the 2023 edition. They also can buy a special edition of the game that will include the type of wedges used by Woods, a shirt and a “Tiger Woods Signature Sunday” pack with black pants, a red shirt, black hat, shoes and golf balls.

Woods is invested in other ways. He is an executive director advising the development.

“It’s not only great to be back on the cover of a video game, but the executive director role makes this a truly unique opportunity,” Woods said in a statement. “2K is the perfect partner for me and I am excited to continue impacting the game and culture of golf beyond my play on the PGA Tour.”

Woods is playing only occasionally now because of leg injuries from his February 2021 car crash. He made the cut in two of the three majors he played this year.