Would Tiger Have Played In The Olympics? 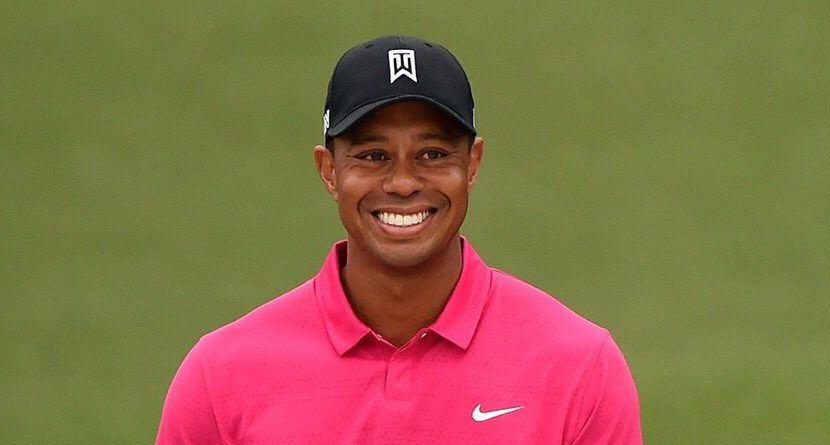 Olympic golf made its first appearance since 1904 without the game’s biggest name, Tiger Woods.

After the conclusion, Tiger took to Twitter to congratulate not only the medalists, but everybody who participated in the historic event:

Thrilled for Rosie, Henrik & Kuch, but all golfers in Rio this week should be proud.

While it’s all hypothetical, one can’t help but wonder if Big Cat would’ve actually participated if he were a) healthy and b) eligible.


According to Golf Columnist Bob Harig at ESPN.com, the answer is yes:

Re Tiger and would he have played Olympics if eligible: agent Mark Steinberg had 5 players in the field. TW would have been here

Steinberg also represents olympic medalists Justin Rose and Matt Kuchar. Having Tiger there seems like it would’ve been a natural fit.

What kind of impact would he have had on the event? We’ll never know, but we also can’t help thinking he’d be licking his chops for the opportunity to add an Olympic gold to his resume.