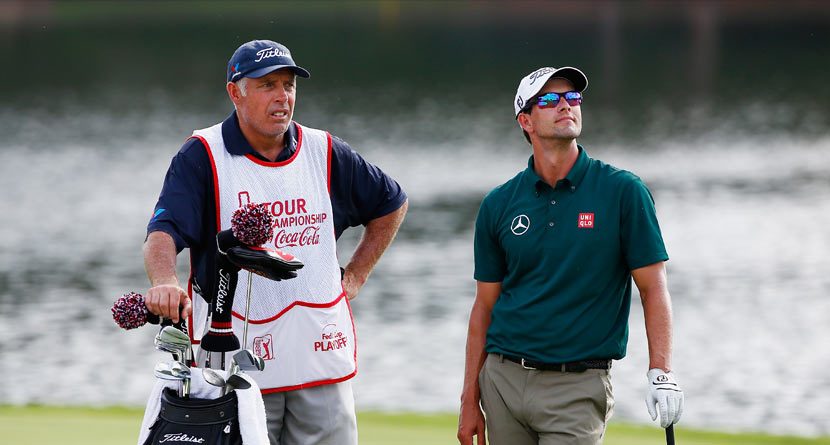 Steve Williams is returning to work for Adam Scott.

The Kiwi caddie, who won 13 majors with Tiger Woods and was on the bag when Scott became the first Australian to win the Masters, will be working for Scott the next two weeks at the Australian PGA Championship and the Australian.

And there apparently is more to come.

“For me it’s exciting to work again with Steve and see if we can rediscover the magic,” Scott told Golf Digest. “As a player, you experience different points in your career. Right now on the PGA Tour is a time of change, and I’m adjusting to it. Having Steve and Greg doing a job share is going to help me get everything I need and that’s to be fresh at the biggest events.”

Williams worked on a regular basis for Scott through 2017.

“Steve is at a point in his life where he’d like to have a dabble again, so to speak,” said Scott, who has not won since the 2020 Genesis Invitational. “It’s a good balance for him because it won’t be a full year’s grind.”