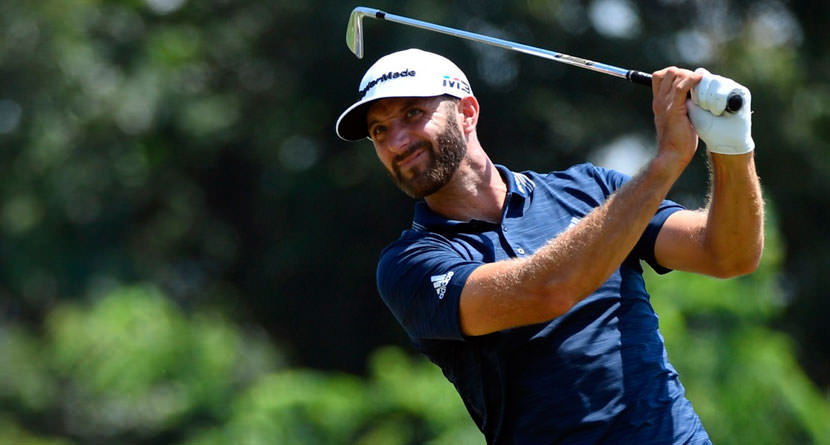 Dustin Johnson closed out his 18th PGA Tour victory in style by holing out from 169 yards on the 72nd hole for eagle. The shot increased DJ’s four-shot lead to six over eventual runner-up Andrew Putnam and put an exclamation point his fourth round of the week in the 60s at TPC Southwind.

DJ was able to reclaim his top ranking in the world with the victory as well. Here’s the equipment that was in his bag.