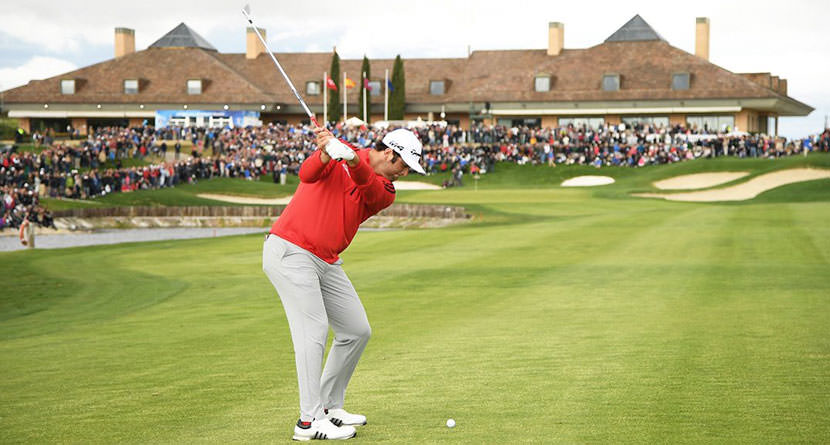 Jon Rahm captured one of his biggest tournament titles to date on Sunday with his win at the Open de Espana, edging out 54-hole leader Paul Dunne by two strokes. Rahm came from two shots back at the start of the day to win by the same margin, notching his third European Tour victory and fifth overall as a professional.

Check out the TaylorMade equipment Rahm used to win his national Open.

Rahm was near the top of the field in almost every major statistical category, but his greens in regulation number (88%) was tops in the field. Thanks to his stellar iron play, Rahm had great looks at birdies, of which he made 23 (third in the field), thanks to his 1.7 putts per GIR (11th in the field).