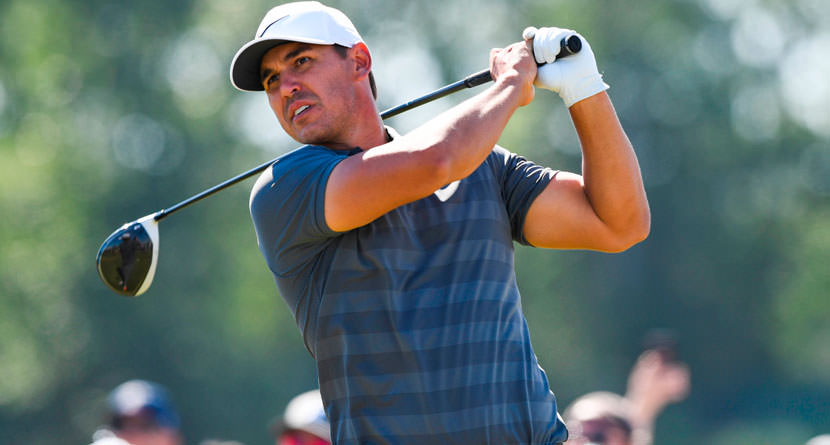 Koepka shot rounds of 75-66-72-68 to earn the second major championship of his career.

How’d He Hit That: Koepka’s Up-And-Down On Sunday

Koepka moved to a career-high No. 4 ranking in the Official World Golf Rankings. Here’s the equipment that was in his bag.

Koepka averaged 319.8 yards off the tee, second in the field, and he was able to find a respectable 65% of his fairways to put him in position to score well.