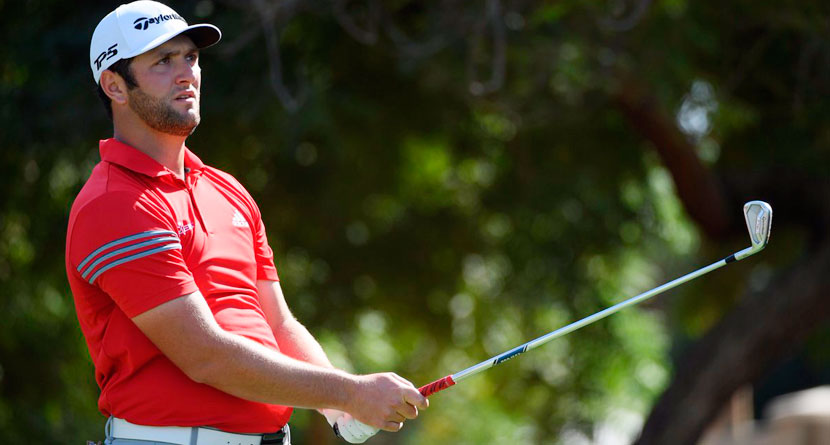 Jon Rahm capped off his breakout season with a one-shot victory over Kiradech Aphibarnrat and Shane Lowry at the DP World Tour Championship. Rahm fired rounds of 69-68-65-67 to capture his second European Tour title of the season.

Check out the TaylorMade equipment he used to capture his third worldwide win this season. The adage drive for show and putt for dough fit Rahm’s game this week as both his driver and putter were on point. Rahm led the field in driving distance at 313.4 yards while also posting a putts per round average of 27.5, which was second in the field.

Tools of the Trade: Patton Kizzire’s Winning Clubs at Mayakoba

Tools of the Trade: Justin Thomas’ Winning Clubs at the CJ Cup

Tools of the Trade: Pat Perez’s Winning Clubs at the CIMB Classic