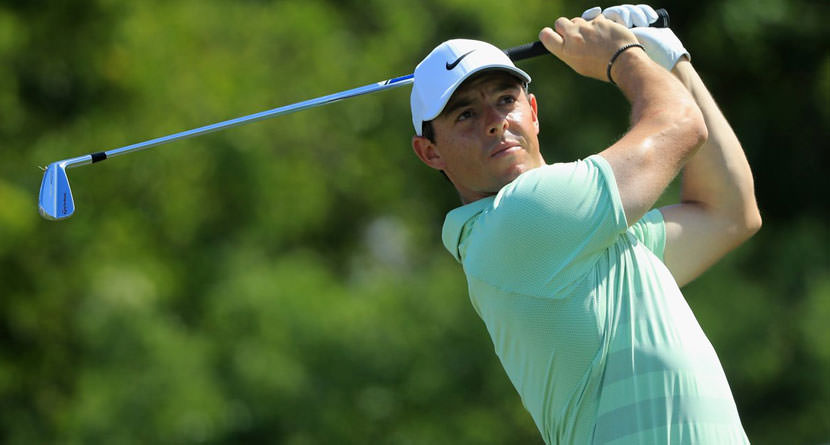 Rory McIlroy picked up his first PGA Tour win since the 2016 Tour Championship on Sunday at Bay Hill Club & Lodge. On the back of a final-round 8-under par 64, McIlroy outlasted the likes of Bryson DeChambeau, Justin Rose, Henrik Stenson and Tiger Woods.

Rory’s putter hasn’t been the only club to give him some trouble in the early part of the 2017-18 PGA Tour season, but his switch this week to the TP Black Copper Soto Prototype proved to be the weapon that seemed to make the biggest difference at Bay Hill. McIlroy led the field in an array of categories, but his 10.027 strokes gained: putting takes the cake.