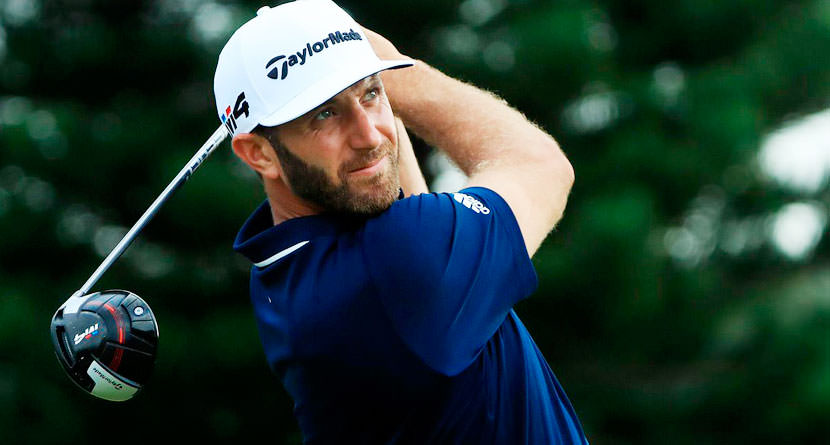 Dustin Johnson won the 17th PGA Tour event of his career on Sunday at the Sentry Tournament of Champions by boatracing an elite field of winners from 2017. Johnson won by eight strokes over runner-up Jon Rahm.

Check out the TaylorMade equipment he used to kick off his 2018 campaign.

Word from Kapalua is DJ will use @TaylorMadeGolf M4 driver (9.5) this week. Felt it had a flatter flight that would be better suited for wind. Possible he goes with M3 after that. Also added M4 3HL fairway, P730 irons and a new Spider with a prototype sight line. pic.twitter.com/iXRDhUi6eQ

DJ put the new M4 in the bag this week over the M3 he had be gaming and it paid off big time. Not only did he already hit one of the shot of the year candidates with the M4, he gained nearly nine strokes on the field average off the tee, which accounted for more than half of his field-best 16.882 strokes gained: total.

Tools of the Trade: Patton Kizzire’s Winning Clubs at Mayakoba