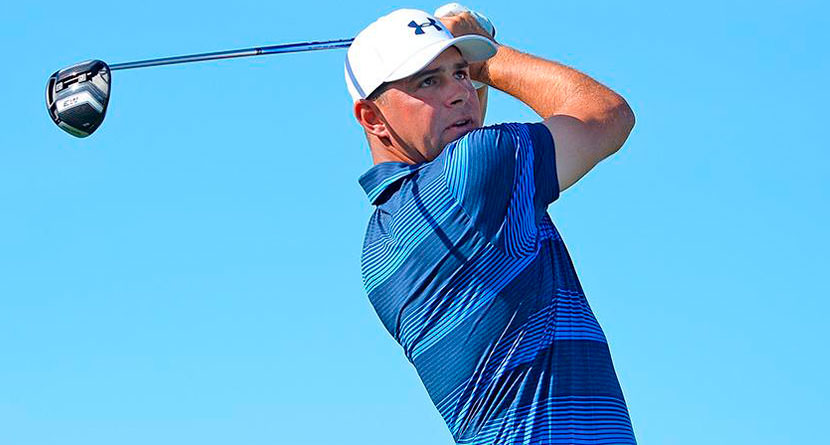 Gary Woodland won the Waste Management Phoenix Open on the first hole of sudden-death over Chez Reavie. The victory was Woodland’s first in nearly five years and became his third win on the PGA Tour.

Check out the mix-and-matched equipment he used to win at the Greatest Show on Grass.