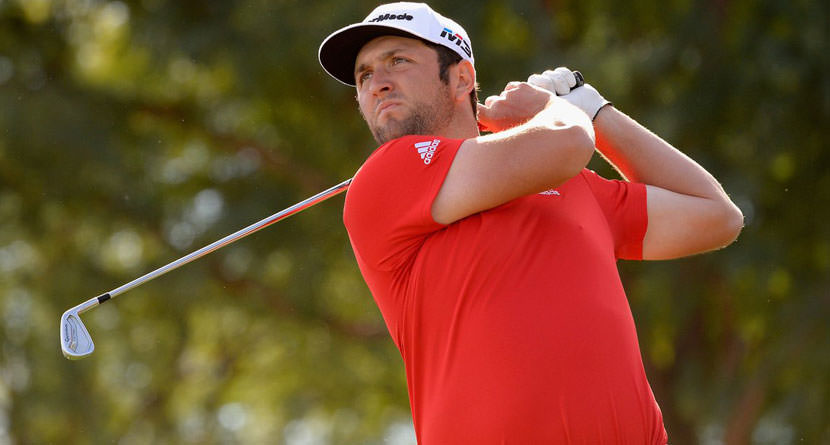 Jon Rahm has made a meteoric rise up the Official World Golf Rankings, and last week at the CareerBuilder Challenge he moved all the way to No. 2 in the world thanks to a four-hole playoff victory over Andrew Landry.

Check out the TaylorMade equipment he used to kick off his 2018 campaign.

Rahm switched the TaylorMade’s new M4 driver after picking up 3 miles per hour ball speed from his M2. The new driver helped Rahm pick up 2.4 shots per round on the field average during the two rounds measured at PGA West’s Stadium Course, which was fourth-best in the field, and he recorded the longest drive of the week, a 346-yard bomb.