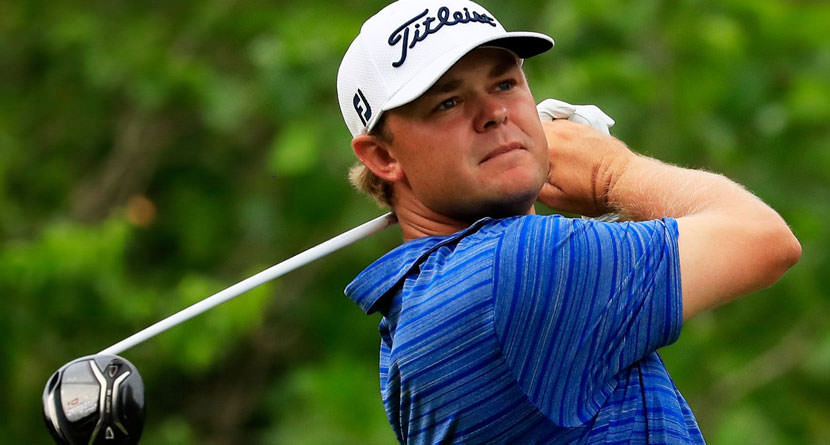 Patton Kizzire got his first PGA Tour victory at the OHL Classic at Mayakoba thanks to a solid final round that saw the Auburn product hold off a late charge from Rickie Fowler. Kizzire fired rounds of 62-70-66-67.

Check out the Titleist equipment he used to capture his first PGA Tour win. Using a mixed bag of irons, Kizzire hit 75% of his greens in regulation in Mexico, which put him at T7 for the week among the 78 men who made the cut. Once he was on the green, he took care of business as well, leading the field in birdies with 25 and coming in fourth in putts per green in regulation (1.611).

Tools of the Trade: Justin Thomas’ Winning Clubs at the CJ Cup

Tools of the Trade: Pat Perez’s Winning Clubs at the CIMB Classic