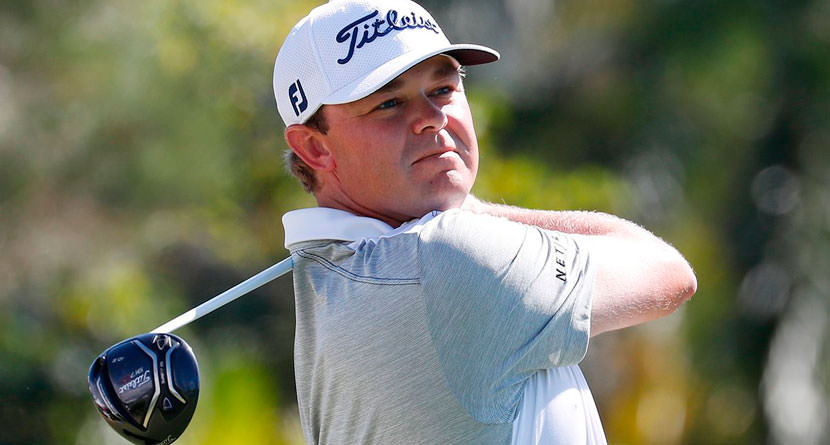 Patton Kizzire became the first player to win twice on the PGA Tour in the 2017-18 season with his playoff victory at the Sony Open in Hawaii. Kizzire outlasted James Hahn over six playoff holes before a par on the par-3 17th hole secured the trophy.

Check out the Titleist equipment he used to kick off his 2018 campaign. Kizzire ranked third in the field in strokes gained: approach the green, besting the average by nearly seven strokes. Thanks to his mixed bag of 718 irons, Kizzire put himself in posiiton to make 23 birdies or better over the four days on Oahu.