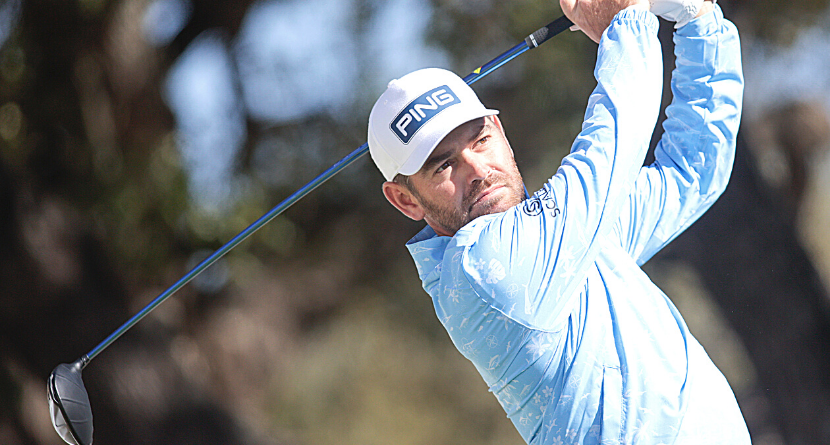 NASSAU, Bahamas (AP) — Augusta National has not said if it intends to keep the same criteria for its field, which includes the top 50 in the world at the end of the year. Sometimes no news is good news, especially for a small group of LIV Golf players.

Talor Gooch was No. 35 when he signed with the Saudi-backed rival league and now is No. 41, a product of his fourth-place finish in the BMW PGA Championship at Wentworth. He will finish the year in the top 50.

According to an OWGR specialist who goes only by “Nosferatu” on Twitter, Louis Oosthuizen (No. 52) and Dean Burmester (No. 57) might still have an outside chance to get back into the top 50 by the end of 2022 because they are playing in South Africa. Both are in the Alfred Dunhill Championship this week, while Burmester is listed in the field for the Mauritius Open the following week.

The world ranking switched to a new model in August. Instead of rating the top 200 players in the world who are playing, it rates everyone in the field using the “strokes gained” formula, which measures actual scores and adjusts for relative difficulty of each round.

That has nothing to do with how much players drop in the ranking without getting points, such as those with LIV Golf. The drop would be similar under both models. Points earned are not as much as they were in the old system, which at times can keep players from making greater gains.

Brooks Koepka is projected to fall out of the top 50 for the first time in more than eight years. Provided the criteria is unchanged, he would be eligible for the Masters for two more years from his 2019 victory in the PGA Championship.

Oosthuizen, however, needs a good week in Johannesburg. He has not missed the Masters since 2008.