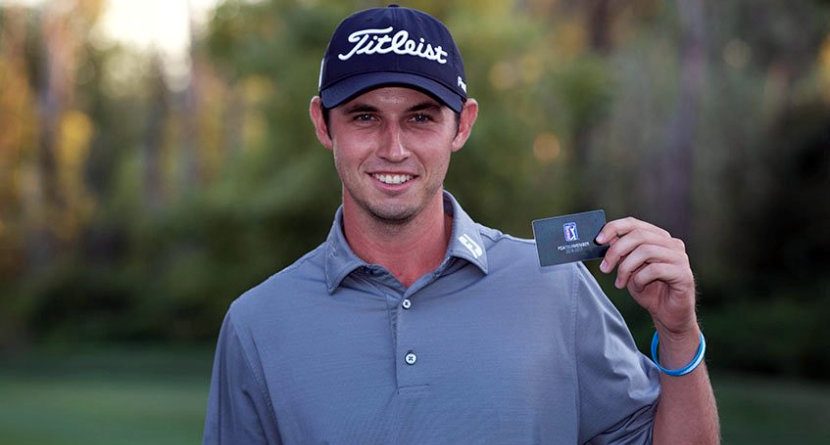 The difference between golf and other professional sports is that most pro golfers don’t exactly have the physique of lets say a LeBron James or a J.J. Watt. In fact, you can probably pass a player who’s not in the top-10 in the world rankings on the street and have no idea. Take J.T. Poston for example. At a modest six-foot-two, 165 lbs and zero wins to his credit, he’s a perfect candidate to not be recognized. On Wednesday, this could not have been more clear.

While walking to his car in the PGA National parking lot, site of this week’s Honda Classic, the 265th-ranked player in the world was mistaken for a valet and recounted the awkward interaction on Twitter:

Walking to my car at PGA National and got asked by a man if I worked with valet. Before I could answer he hands me the keys. #playbetter

As you can imagine, some of the responses from other tour pros were hilarious:

@jt_poston @NickFMackay haha. My first year out there another player (name rhymes with o’fair) thought I was a valet driver. #playbetter

I hope you Gronk spiked his keys. https://t.co/ufuhA8fv8G