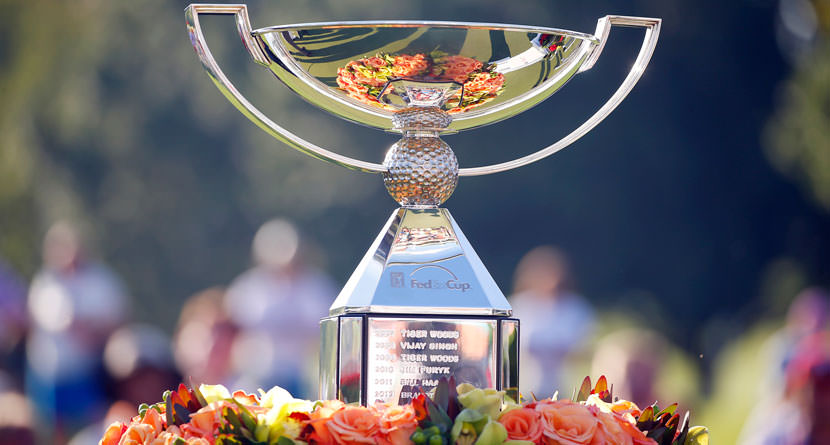 With the PGA Tour in Atlanta this week for the Tour Championship, displaced golf fans will gain free entry into Wednesday’s practice round at East Lake, the Tour announced on Monday.

The hurricane, which made landfall over the weekend and contributed to the death of at least 24 individuals, ravaged the coasts of North and South Carolina. Residents of the two Carolinas will be presented with a complimentary grounds pass to the final practice round of the season by simply showing a valid driver’s license from either North or South Carolina.

Individuals from North Carolina and South Carolina who were impacted by Hurricane Florence will receive free tickets to the @playofffinale: https://t.co/mBNZCyTzpF pic.twitter.com/Qhcg0nWpAS

The Tour is following the lead of other sports teams such as the Atlanta Braves, University of Tennessee and University of Florida who have also given out free tickets to those affected by Hurricane Florence.