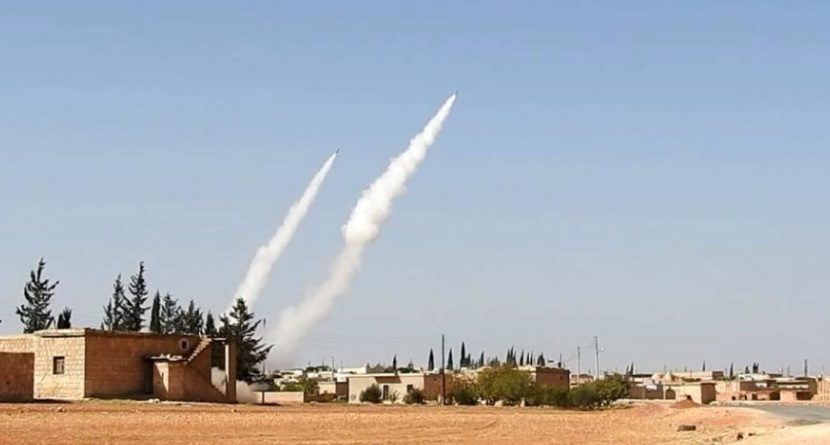 The European Tour is slated to play the Turkish Airlines Open next month in the city of Antalya. However, recent missile attacks in the area have raised doubt if the tournament will even go on. The event is the first leg of the European Tour’s Race to Dubai, and is scheduled to feature Europe’s top players.

According to a report by Tony Jimenez at Reuters:

Next month’s $7 million Turkish Airlines Golf Open could be in doubt after the European Tour said it was urgently investigating rocket attacks on Friday in Antalya, the southern region where the tournament is due to take place.

According to the privately owned Dogan news agency, two rockets were fired, apparently aimed at a fuel tanker. One hit a fish store and the other landed on open ground, with neither causing casualties.

“As a matter of priority we are currently investigating today’s incident … with our security consultants and local authorities,” the tour said in a statement at the British Masters. “We will update further as soon as possible.”

The Turkish Open, the first of the tour’s three-tournament, season-ending Final Series, is due to be held in Antalya from Nov. 3-6. World number three Rory McIlroy is the top-ranked player due to compete.

Tiger Woods, who was scheduled to play, removed his name from contention when he withdrew from this week’s Safeway Open. Now it appears this event might not take place at all.