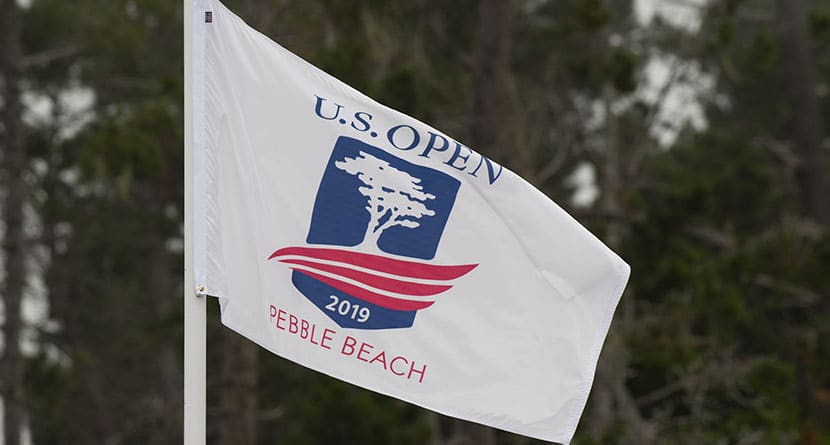 A former U.S. Golf Association employee is facing up to 20 years in federal prison after a seven-years-long embezzlement scheme was uncovered.

First reported by The Philadelphia Inquirer, Richard Fryer, the former assistant director of open admissions for the USGA, schemed with two ticket resellers in Pennsylvania to sell about 23,000 stolen tickets for U.S. Open tournaments between the 2013 U.S. Open at Merion and the 2019 U.S. Open at Pebble Beach.

“The defendant allegedly stole revenue from a legitimate business that pays taxes, employs many, supports a non-profit organization, and brings excitement and income to our district with U.S. Open events at courses like the Merion Golf Club,” Acting U. S. Attorney Jennifer Arbittier Williams said. “Criminals that conduct ticket schemes like this prey on the excitement surrounding big events; fans should remember that any item with a low price that seems ‘too good to be true’ should be cause for caution and concern.”

U.S. Open tickets worth $3.4M were stolen by an employee who resold them for profit, feds say https://t.co/pDI9H4Ukb0

According to court records, the resellers would send email requests for bundles of dozens of tickets at a time. Fryer would agree to either mail the tickets or deliver them in person.

In a statement to Golfweek.com, the USGA said they were made aware of the embezzlement scheme several months ago, which was effectively shut down when the organization switched to a different ticketing system.

“Several months ago, the USGA was made aware of a federal investigation into an embezzlement scheme relating to U.S. Open tickets,” the USGA statement said. “The USGA was identified as the victim of this scheme, which took place from 2013 to 2019 under a legacy ticketing system and originated from the inappropriate and illegal actions of a former employee, who has been charged by the U.S. Attorney’s Office, Eastern District of Pennsylvania.

“The USGA was both appreciative and fully supportive of the efforts of the FBI and U.S. Attorney’s Office, Eastern District of Pennsylvania in this investigation.

“The USGA implemented a new ticketing platform starting in 2020 and recently engaged an external expert to review our ticketing processes and controls to help prevent this type of activity from occurring and ensure best practices and security protocols are employed for our championship ticketing.”

According to The Philadelphia Inquirer, the USGA typically sells Open passes directly to fans or to a select group of authorized resellers, and caps sales at 20 tickets per person or business.

“We do not comment on personnel matters but can confirm that Rob Fryer is no longer employed at the USGA,” the organization told Golfweek.

Fryer faces charges of conspiracy as well as wire and mail fraud. He has waived his right to be indicted by a grand jury, typically a sign that a guilty plea is expected.