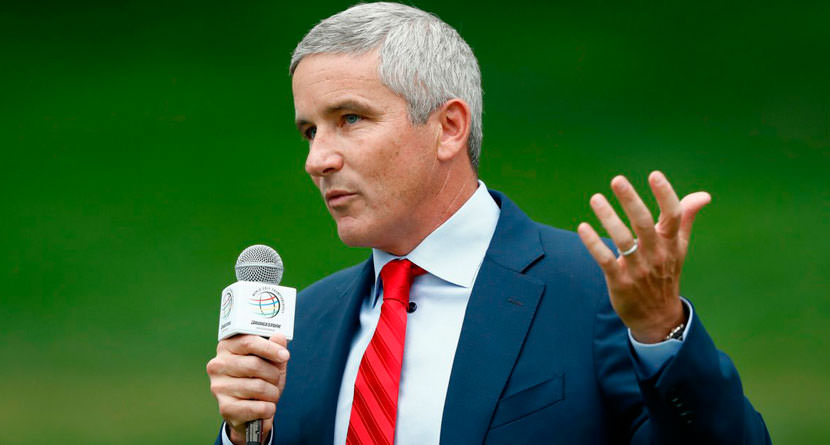 The PGA Tour could be facing a multi-million dollar problem thanks to new legislation brought to the U.S. Senate by Joni Ernst (R-IA) and Angus King (I-ME) that hopes to address the tax loophole that allows the Tour along with other professional sports leagues to enjoy tax-exempt status.

The Properly Reducing Overexemptions for Sports Act (PRO Sports Act) hopes to strip the Tour and other leagues of their 501(c)(6) status resulting in an estimated $100 million in federal savings over the next 10 years.


“Professional sports leagues – which are raking in millions of dollars from television rights and membership dues – shouldn’t also be scoring a hole-in-one with their taxes,” Senator Ernst is quoted as saying on her website. “The PRO Sports Act amends the tax code to revoke this unnecessary exemption, saving approximately $100 million in taxpayer dollars over 10 years. Senator King and I are cutting this wasteful spending and protecting taxpayer dollars.”

“Sports leagues like the NHL and the PGA Tour provide entertainment for millions of Americans, but that doesn’t mean these league-specific brands should be able to utilize Section 501(c)(6) of the tax code to be tax exempt,” Senator King said. “This bill would help close loopholes that allow leagues to boost their profits at the expense of taxpayers – it’s just common sense.”

This isn’t the first time the Tour and its fellow professional sports leagues have been targeted for their tax-exempt status. Most recently, the Senate Tax Bill included language that hoped to accomplish a similar goal, only to have the PGA Tour pull out all the stops to lobby against it.

“When we found out (the threat to our tax-exempt status) was in the Senate bill, I called Jack (Nicklaus),” PGA Tour Commissioner Jay Monahan told reporters, according to GolfChannel.com. “I thought I was calling his office but it was his cell phone, and he whispered, ‘Hello.’ I said, ‘I need your help,’ and explained the situation. He said, ‘I’m in the middle of a field in upstate New York and if you work with my office, we’ll get this thing going.'”

Nickalus and Davis Love III traveled to Washington D.C. to meet with legislators and eventually had the damning language removed from the bill.