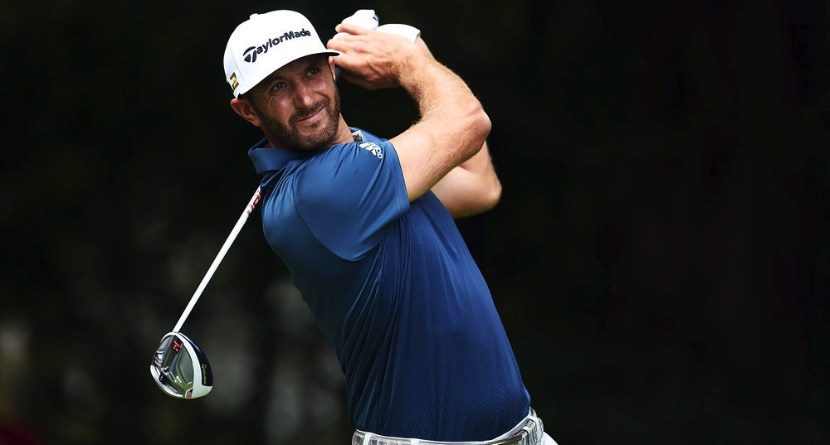 Driving distance has been a hot topic for golf’s governing bodies for a while now, and it’s easy to see why. They claim it hasn’t technically increased, meanwhile we see pros on TV week in and week out launching drives 300+ yards on a consistent basis. Earlier this week, the USGA and R&A released their latest report on the matter, and to nobody’s surprise, they found that increase in distance is still minimal and relatively steady since 2003.

According to a report the USGA released, here are the three main findings on the subject:

For the same period, average driving distance on the other three of those seven tours decreased about 1%.

Looking at all of the players who are ranked for distance on the PGA TOUR and European Tour, the amount by which players are “long” or “short” is virtually the same – for instance, the 10 shortest players in that group are about 6% shorter than average, while the 10 longest players in the group are about 7% longer than average. The statistics are not skewed toward added distance. “In the interests of good governance and transparency, it is important that we continue to provide reliable data and facts about driving distance in golf,” said R&A chief executive Martin Slumbers. “Driving distance remains a topic of discussion within the game and the review provides accurate data to help inform the debate.” On the contrary, according to the chart above which tracks from 2003 to 2016, the PGA Tour driving distance has increased from 285.9 to 290.0 yards, a 4.1-yard increase. The European Tour saw a minimal increase of 1.8-yards, while the Champions Tour saw the largest differential with a 4.8-yard increase.

Golf Channel’s Will Gray isn’t buying it either. As he points out, the data they are basing their findings on only tells part of a much larger story:

Forget for a moment that the data range is cherry-picked to begin only after the distance onslaught that accompanied the death of the wound ball in the early 2000s. Simply take a look around the game and you’ll see that player prowess off the tee is growing at a significant – if not alarming – rate.

Echoing Gray’s remarks, Ryan Ballengee from Golf News Net did some of his own investigative reporting. Using robust PGA Shotlink data, his focus was on how far players are carrying the golf ball and what percentage of players are driving the ball 320 yards. Here were his findings:

Driving distance is going up, and appreciably so. However, the increase isn’t dramatic like it was at the beginning of the 2000s.

Players also appear to be throttling back on how often they’re hitting driver, choosing instead to take a few yards off the table to get more precise off the tee.

PGA Tour players have only gained about 140 yards on a golf course per round off the tee since 2007.