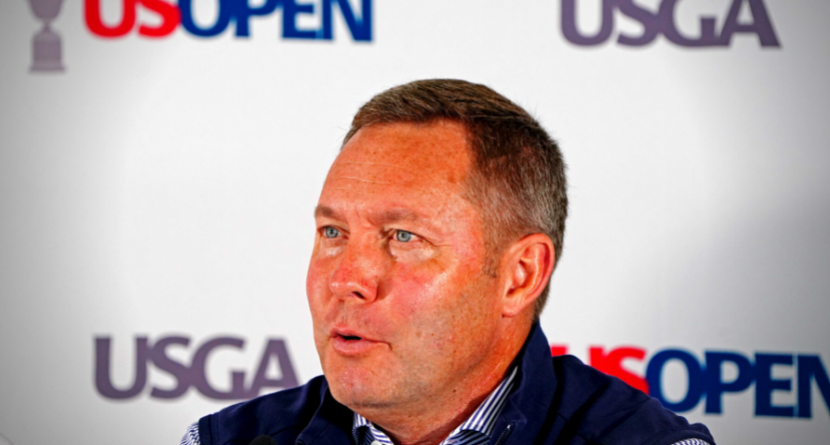 Golf immortality is priceless. But somebody’s leaving Boston a whole lot richer — and as an added bonus, they won’t have to apologize for it.

USGA CEO Mike Whan on Wednesday announced a $17.5 million total purse for the U.S. Open, soaring past the major championship-record $15 million paid out at both the Masters and the PGA Championship earlier this year.

The figure represents a $5 million increase over last year’s haul, with the winner at the Country Club set to receive a $3.15 million share to go with one of the sport’s most revered trophies. Last year’s winner, Jon Rahm, cleared $2.25 million at Torrey Pines.

An influx of prize money at the majors is a sign of the times. With the LIV Golf Series poaching household names, staking them to outrageously lucrative contracts and paying out $25 million at each no-cut, 48-man event, sweetening the pot was imperative.

The difference, of course, is the source of the cash. Whereas no one balks at awarding big bucks to the players who claim the sport’s oldest and most prestigious titles, the LIV Series is putting on exhibitions bankrolled by the Saudi Public Investment Fund.