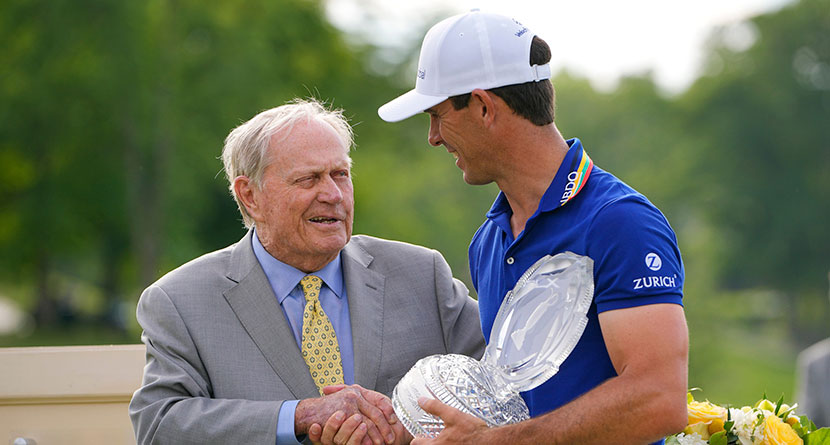 On the PGA Tour, a good ball-striking week or a solid putting performance can be enough to get the job done any given week, but when one player is clicking on all cylinders, they are able to separate themselves from the pack.

That’s exactly what Billy Horschel did this past week at Muirfield Village Golf Club at the Memorial Tournament, leading the field in Strokes Gained: Tee to Green and Strokes Gained: Total to capture his seventh career PGA Tour victory.

Horschel’s cushion never fell below three strokes and an eagle on the par-5 15th hole allowed him to coast to the finish line.

What a hole for @BillyHo_Golf

“If I had to do something special, I was ready for it,” Horschel said. “Making that was huge.”

For the week, Horschel ranked in the top-13 in the field in all four facets of the Strokes Gained statistics. While his game off the tee (7th, +3.4 SG) and approaching the green (12th, +5.0 SG), Horschel’s short game really shined.

The 35-year-old ranked third in the field in Strokes Gained: Chip/Pitch, picking up +5.2 strokes on the field average, and when he got onto the green, his putter shined as well grabbing another +3.8 Strokes Gained against the field. 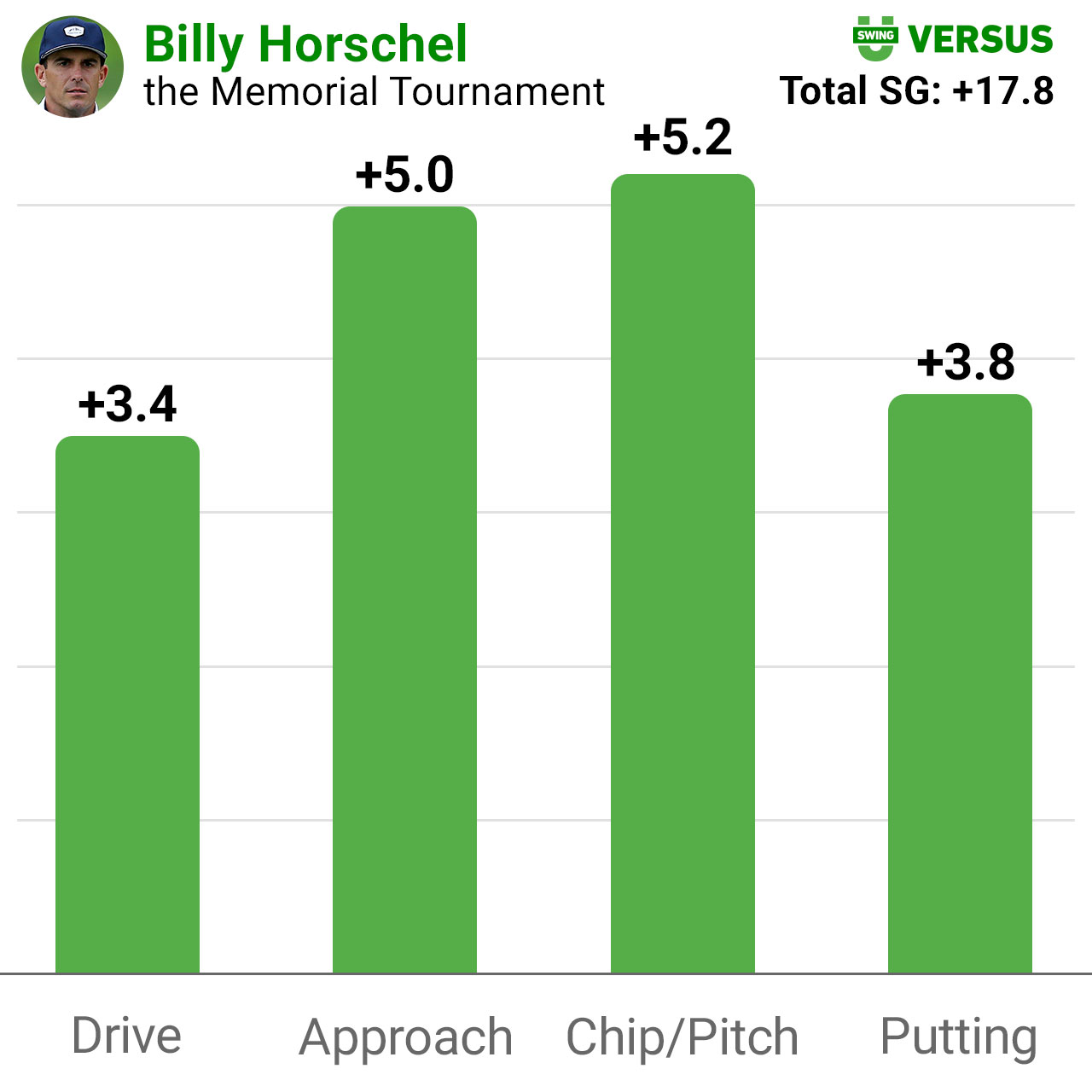 “Great round of golf,” Horschel said after the round. “I’m very happy with the way Fooch and I played today. We just were within ourselves and never got too flustered, never worried too much, just went out there tried to play a solid round of golf. And we did a really good job of that today.”