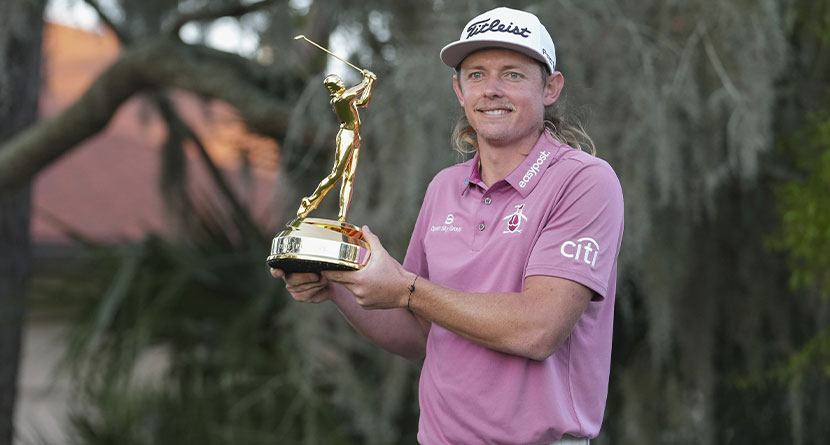 Sometimes, new-age thinking needs to get knocked down a peg. Cameron Smith did that knocking this week at TPC Sawgrass en route to a one-stroke victory over Anirban Lahiri.

Smith ranked 68th out of 70 players to make the cut in Strokes Gained: Drive (-5.9), hitting only 43% of his fairways for the week. However, the 28-year-old Aussie more than made up for his failings off the tee with incredible play in every other facet. 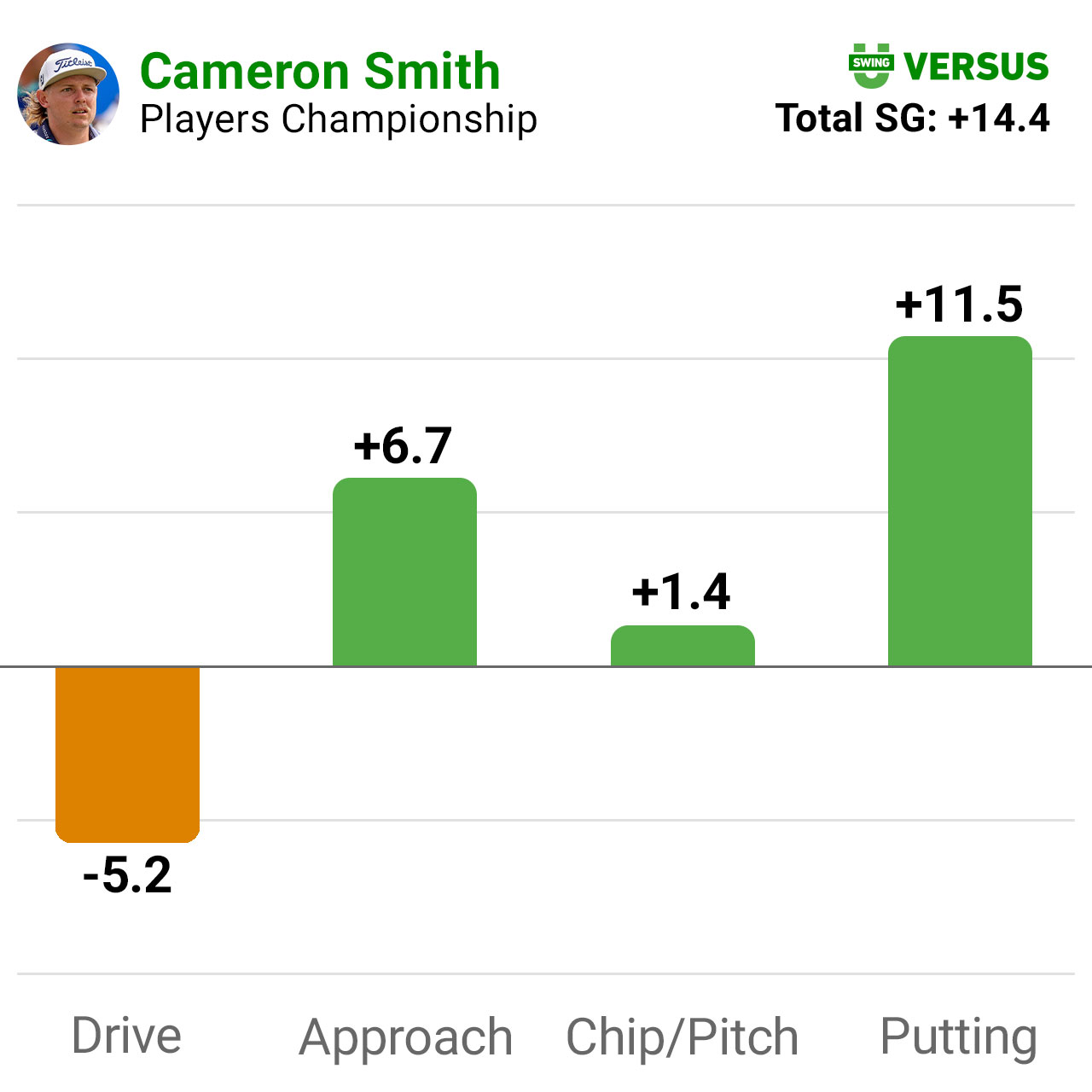 Smith’s putter was on fire all week, but especially in the final round where he one-putted 13 times and made 10 birdies. In the fourth round alone, Smith picked up +4.2 strokes on the field average on the greens.

“The putter felt good all day,” Smith said afterward in the understatement of the week.

Besides the $3.6 million that Smith doesn’t know what to do with, he moves to No. 6 in the Official World Golf Ranking, the highest ranking of his career.