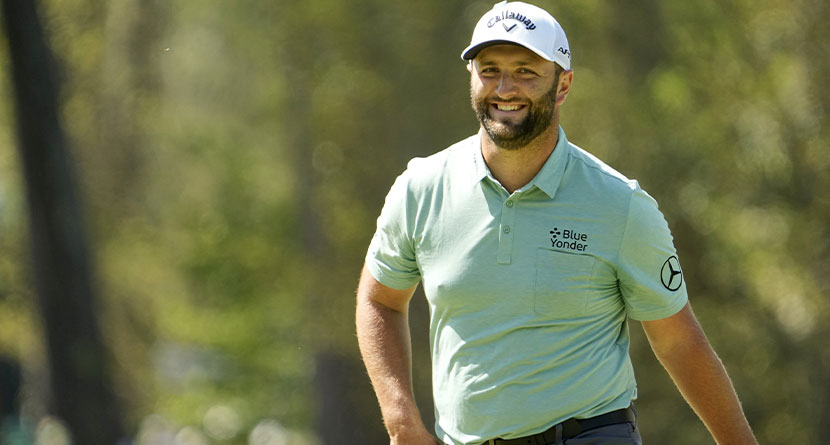 For being one of the most consistently great players on the planet, the winner’s circle has eluded the 27-year-old Spaniard since his major triumph at Torrey Pines last summer.

Despite contending and notching nine top-10 finishes since his U.S. Open victory, questions about Rahm’s short game plagued the former World No. 1 for months. However, at a new event — the Mexico Open at Vidanta — Rahm proved he still had the mettle to get the job done, going wire-to-wire to best Tony Finau, Brandon Wu and Kurt Kitayama by a stroke.

“I got a little tired about answering questions about stats and putting and short game and this and that,” Rahm said. ” It’s just how the game is. I knew I was improving, I knew I was seeing results, and this week has proven that.”

The short game that had been the crux of much of the criticism was on point with Rahm picking up +3.6 Strokes Gained: Putting and another +2.0 Strokes Gained: Chip/Pitch, 18th and 22nd in the field, respectively.

And when someone like Jon Rahm can play average on and around the greens, he will contend thanks to his bread-and-butter ball-striking. For the week, Rahm picked up +5.6 strokes on the field average off the tee, which was second-best in the field.

He also picked up +2.6 strokes approaching the green, another middling number, but enough to get him into position to contend against a group at the top of the leaderboard that lacked Rahm’s championship pedigree. 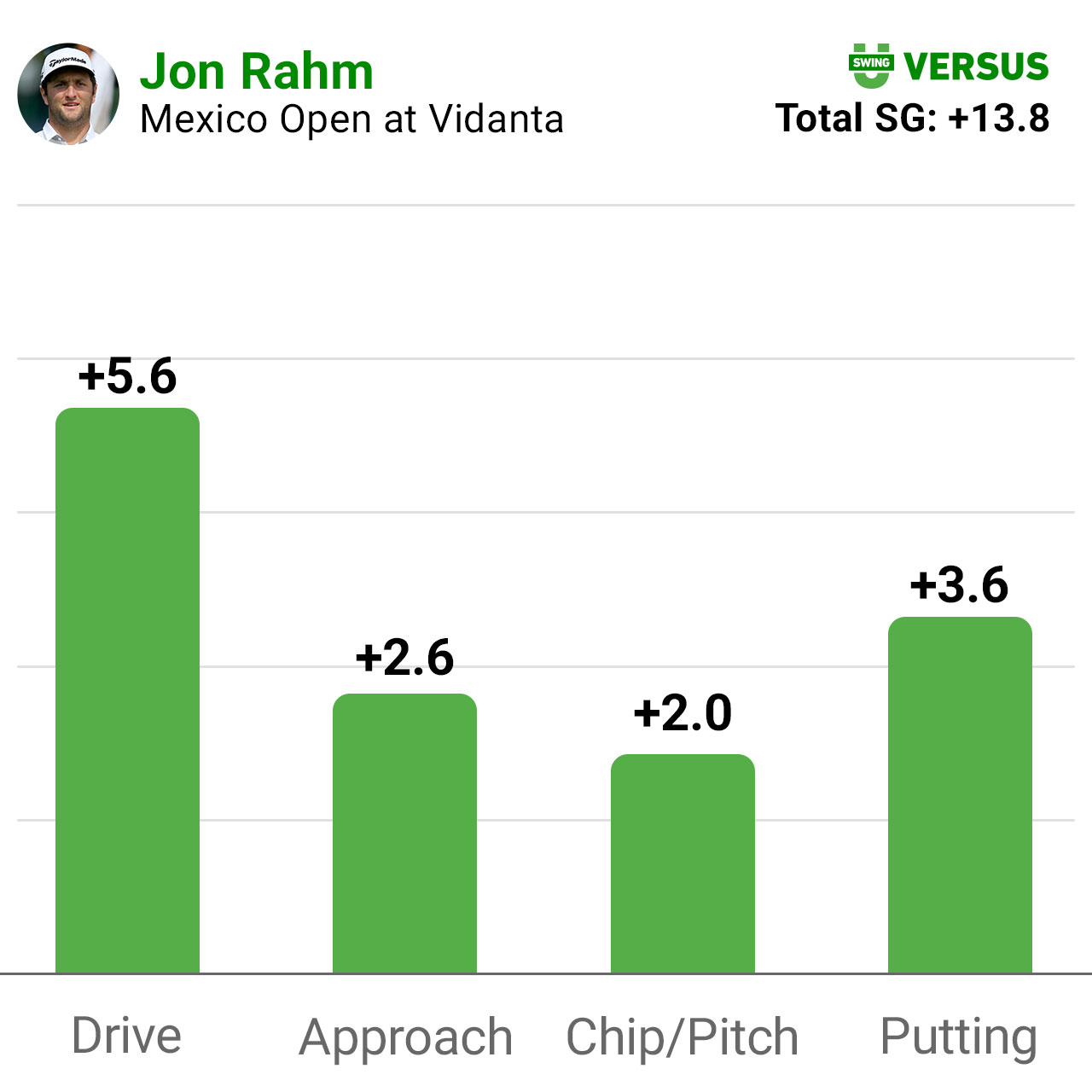 “Today was a battle, but I got it done,” Rahm said. “I like to think every time I tee it up I’m a favorite. I play to win. Fortunately, I got my seventh PGA Tour win. It was a pretty stressful weekend, all the way to the end.”

The win won’t propel Rahm back to the top of the world rankings — Scottie Scheffler has a stranglehold on that mantle at the moment — but it does deliver the confidence that only a trophy can provide.

“It wasn’t my best putting weekend, but I stayed aggressive. I was confident in what I was doing,” he said. “I have faith in every part of my game and it showed.”