VERSUS REPORT: Max Homa Drives For Show & Putts For Dough At Wells Fargo 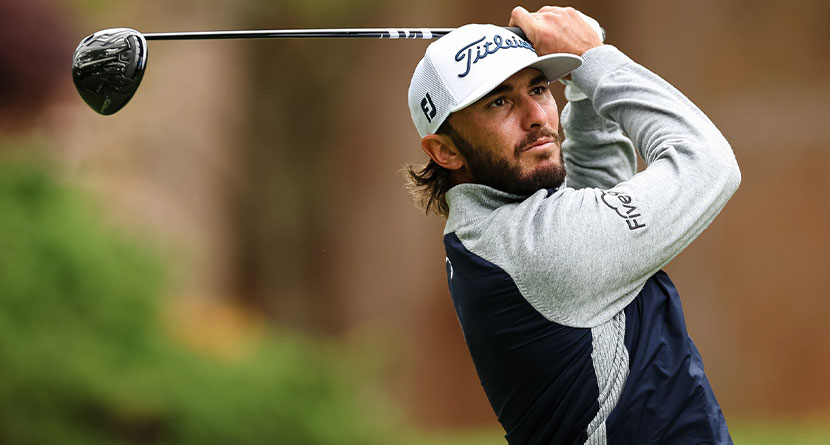 Max Homa wasn’t carrying himself like a three-time PGA Tour winner… at least according to his support team.

And with the encouragement that he is, in fact, one of the best players in the world, Homa showed his mettle down the stretch at the Wells Fargo Championship to capture his fourth victory on the best professional golf circuit on the planet.

“All of a sudden last year I get in the top 50 in the world and you start looking around and it’s a new crop of people and you start thinking to myself, ‘Am I as good as these guys?’” Homa said. “So I’ve always struggled with it, but I have great people around me who bash me over the head telling me that I am that guy. I tried to walk around this week believing that and faking it a little bit until I made it.”

Homa has made it, and he did so at TPC Potomac with a mixture of ball-striking and great putting. For the week, Homa finished third in Strokes Gained: Off the Tee, picking up +5.9 strokes on the field average. He picked up another +4.3 strokes with his approach play, but it was the putter that was doing the heavy lifting for Homa.

Homa picked up +7.6 strokes on the field average on the greens alone, which ranked fourth in the field. 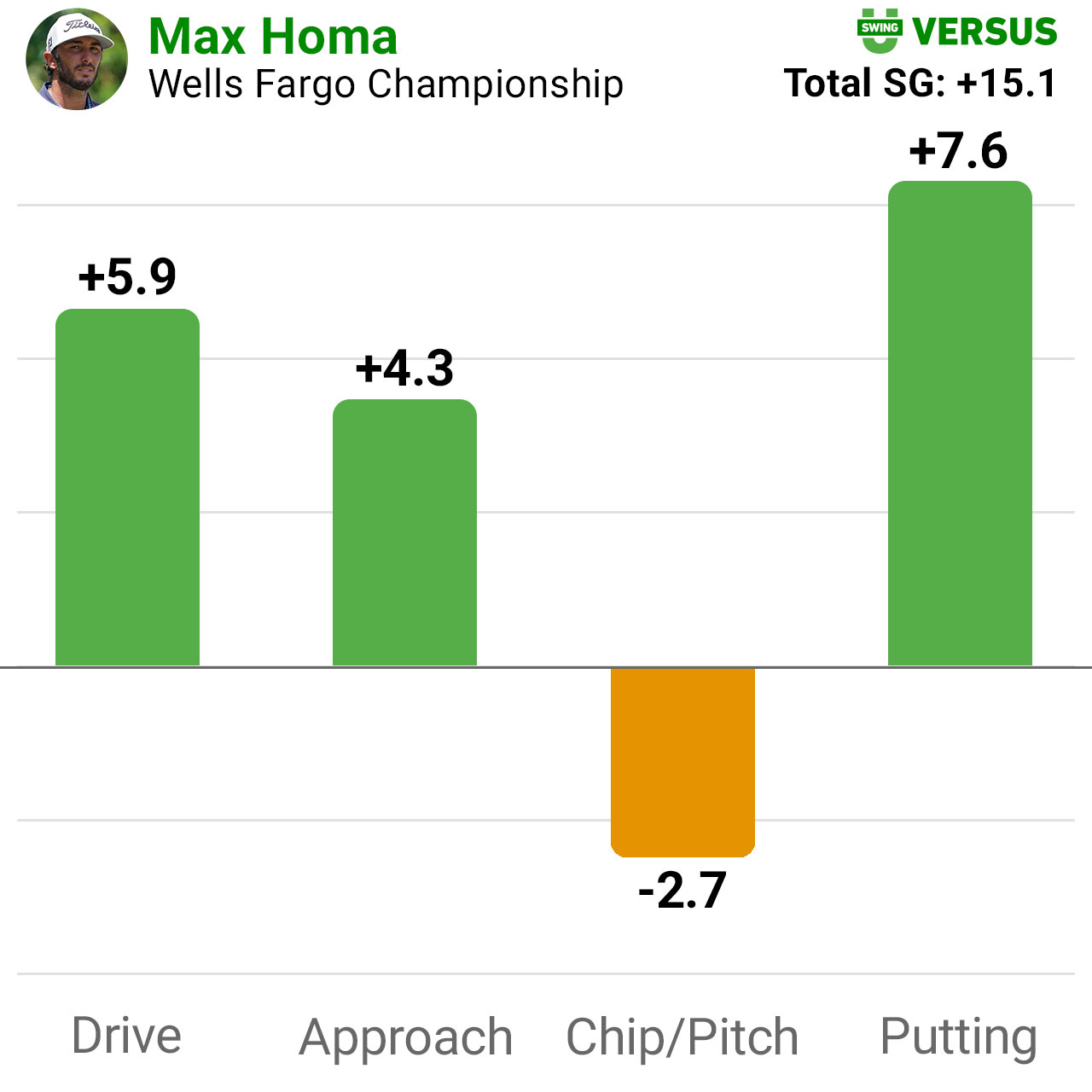 Homa’s best finish at a major championship is only a T40 at last year’s Open Championship, but with the PGA Championship right around the corner, the 31-year old is ready for his major moment.