VERSUS REPORT: Burns Outduels Scheffler For Fourth Win In 12 Months 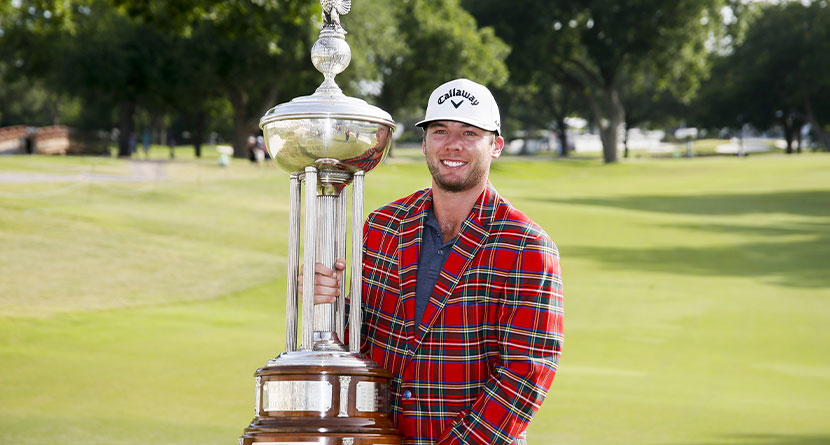 One of the most heralded courses on the PGA Tour delivered the goods this past weekend as the Charles Schwab Challenge at historic Colonial Country Club needed extra holes to crown a winner.

The two going toe-to-toe, World No. 1 Scottie Scheffler and World No. 10 Sam Burns, between them had won seven times on the PGA Tour in the last 12 months. The eighth victory went to Burns, who matched Scheffler’s four-win mark thanks to a final-round 5-under par 65 and a lengthy birdie putt on the first sudden-death playoff hole. 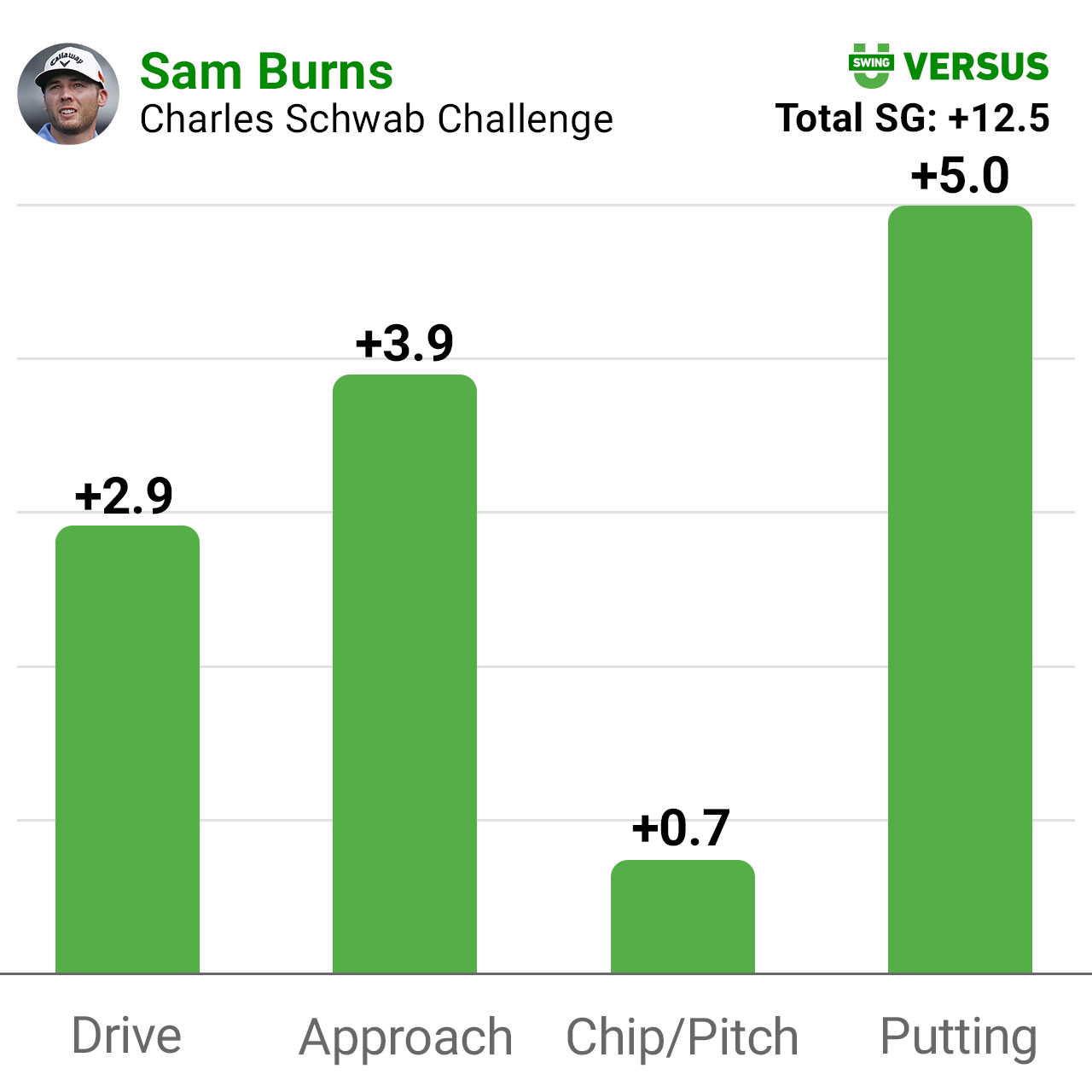 “I’m pretty exhausted,” Burns said. “Mentally I was prepared to go as long as it took. I don’t know if I could have done it physically. But mentally I was ready. When coach calls your name, you’ve got to be ready to play, and I think we did a really good job of being ready.”