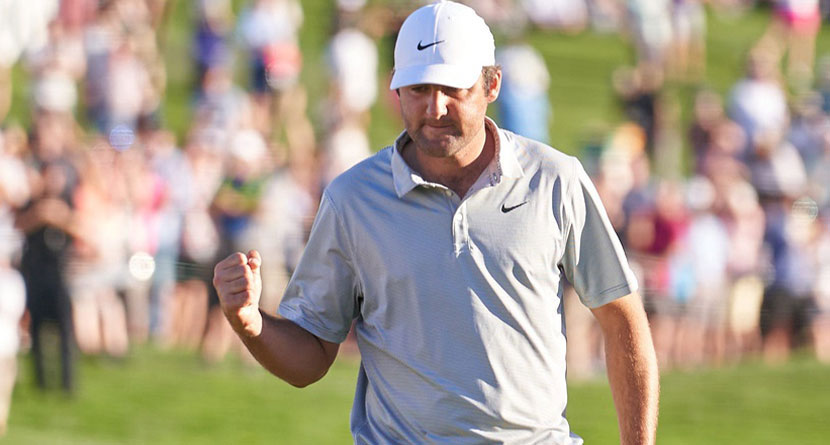 It seemed like it was only a matter of time before Scottie Scheffler broke through to win on the PGA Tour. But through two rounds at the WM Phoenix Open, it didn’t appear that his first win was destined to come at the Greenest Show on Grass.

Scheffler opened with rounds of 68-71 to make the cut by one stroke, but then went nuts on the weekend to chase down and beat Patrick Cantlay on the third hole of a sudden-death playoff.

We don’t often see a negative Strokes Gained: Approach number win a golf tournament on the PGA Tour, but Scheffler more than made up for his -1.6 SG: Approach with stellar play off the tee (+5.2) and putting (+6.5).

With his approach play lacking, Scheffler’s short game picked up some of the slack to the tune of +2.6 Strokes Gained: Chip/Pitch. 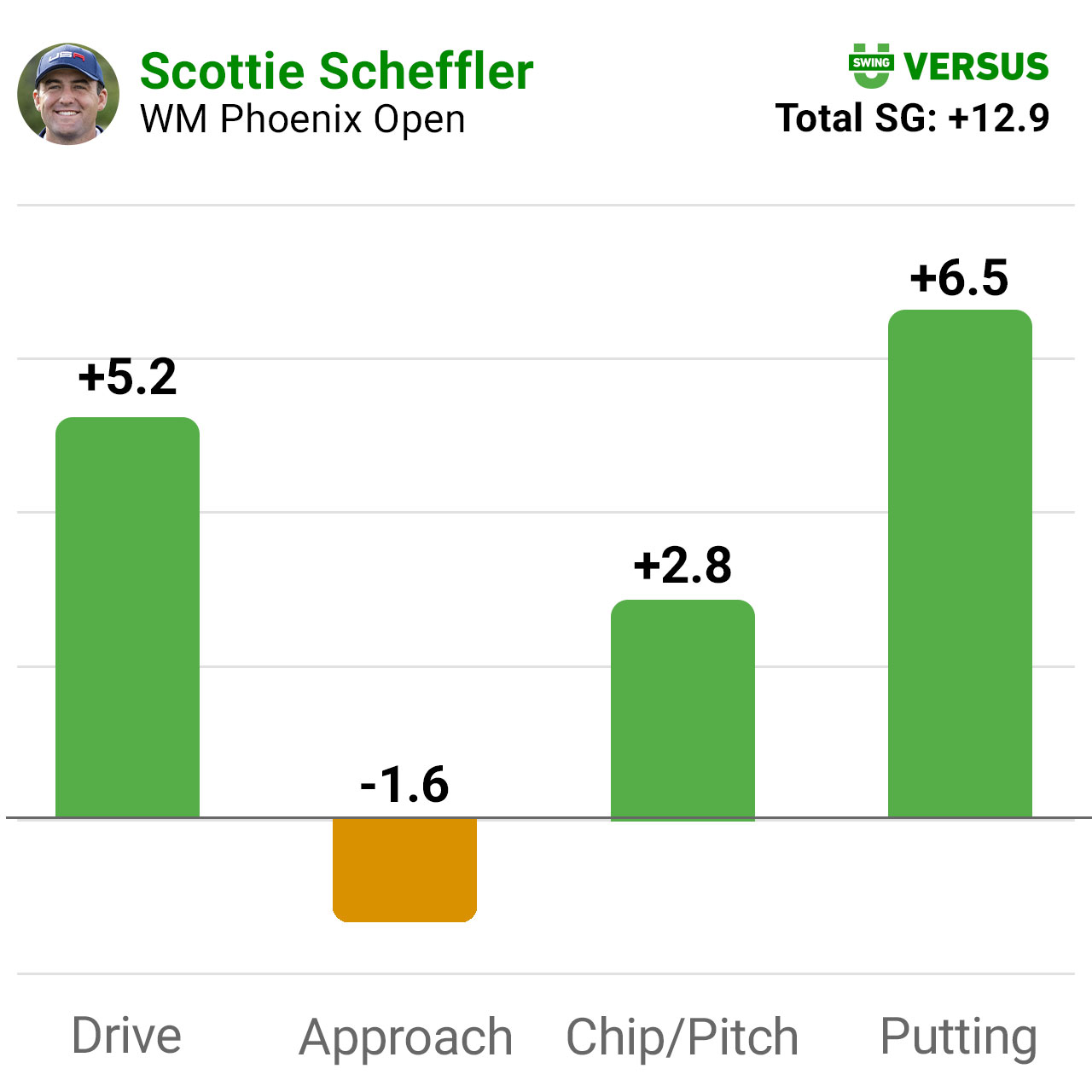 Already one of the best players on the planet before the win, Scheffler cracked the top-10 in the Official World Golf Rankings for the first time, checking in at No. 9.