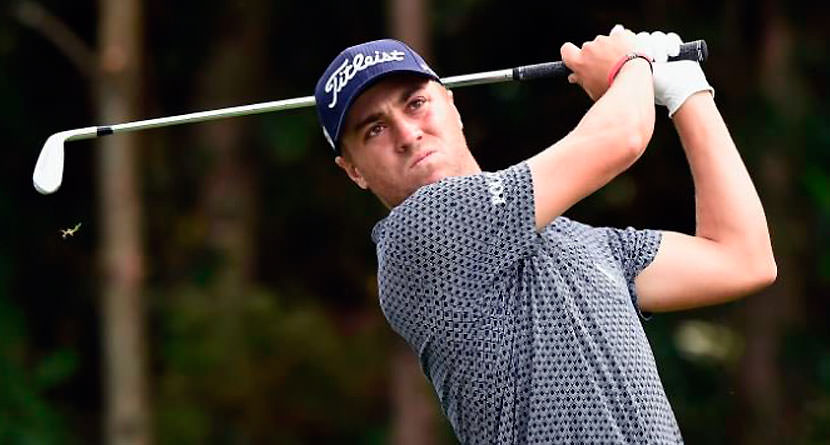 The other semi-final duel has Kevin Kisner (No. 32) facing off against Alex Noren (No. 13).

The winners of each match will move on to the championship finale, while the losers will tee it up in the consolation match to decide third and fourth place – a difference of about 8 OWGR points and $150k in cash.

If Thomas makes it by Watson and onto the final match, he becomes No. 1 in the world no matter how he performs in the finale.