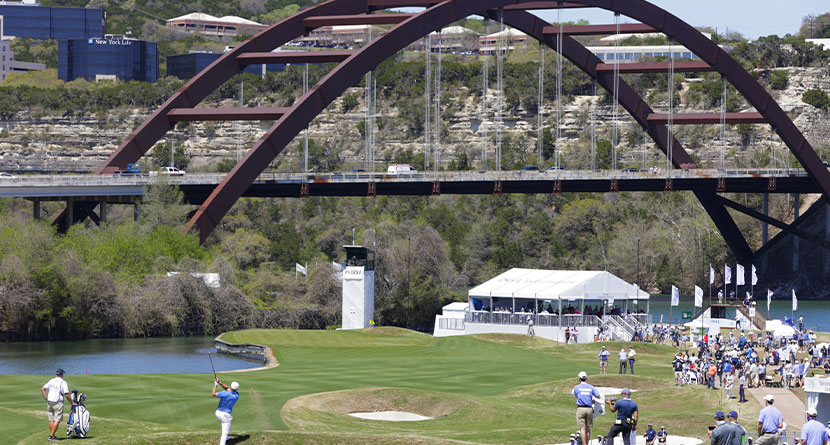 The PGA Tour likes to equate this week’s WGC-Dell Technologies Match Play to golf’s version of March Madness, but there hasn’t been a true correlation since the format was changed in 2015.

A true 64-player knockout bracket sent star players packing after just one round — an unsustainable model for presenting sponsors who offer up big bucks to get the top players in the game to turn up at their big-purse event.

In the years since 2015, a round-robin format has been implemented that would guarantee all players would be around at least through Friday. Sixteen groups of four golfers made up of the top-64 players in the world ranking (or those highest-ranked willing to play) with a classic ABCD draw — each group has a player seeded 1–16, 17–32, 33–48, 49–64.

It’s time to fill out those brackets. ✍️

Each player plays match play in a round-robin format within their group, earning one point for a win and one-half a point for a tie.

At the end of Friday’s third match, the player with the most points advances. Regardless of head-to-head results, there is a stroke-play sudden-death playoff in the event of a tie to determine a group winner.

The winner from each group then advances to a 16-player knock-out bracket on Saturday and Sunday in which two matches are played each day to determine a winner.