Willie Mack Is Heading To The Korn Ferry Tour 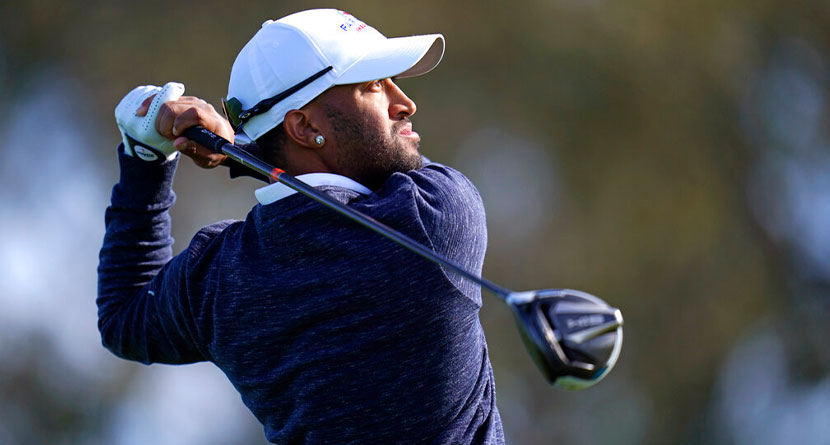 Willie Mack III already was assured of some status on the Korn Ferry Tour next year. He gave himself a boost with a 66 on the final day of Q-school to move well inside the top 40, tying for 12th.

That means Mack is guaranteed eight starts before the priority list is reshuffled.

It’s been quite a trek to this level for Mack, who won 11 times at Bethune-Cookman, became the first Black golfer to win the Michigan Amateur and spent the next decade toiling on mini-tours and sleeping in his car to not let go of his dream.

The biggest boost was the Advocates Professional Golf Association Tour, geared toward creating opportunities for minority golfers. Mack last year was the player of the year.

Family is everything ❤️

Willie Mack III had a special day with his family by his side at Korn Ferry Tour Q-School. pic.twitter.com/gx4oZbE6Ay

Mack twice has made the cut in PGA Tour events. This will be the first time he has a guaranteed place on a PGA Tour-sanctioned circuit, which takes him at least to April.

Watching him Monday was his father, who twice put his house in foreclosure to help Mack pursue his dream.

“You don’t mind doing those things for your child when you’re doing something positive. He was doing something very great,” Willie Mack Jr. said. “I always told him, ‘If you believe in something, never give up.’ And he hasn’t.”