Woods To Team With Steph Curry At Safeway Open Pro-Am 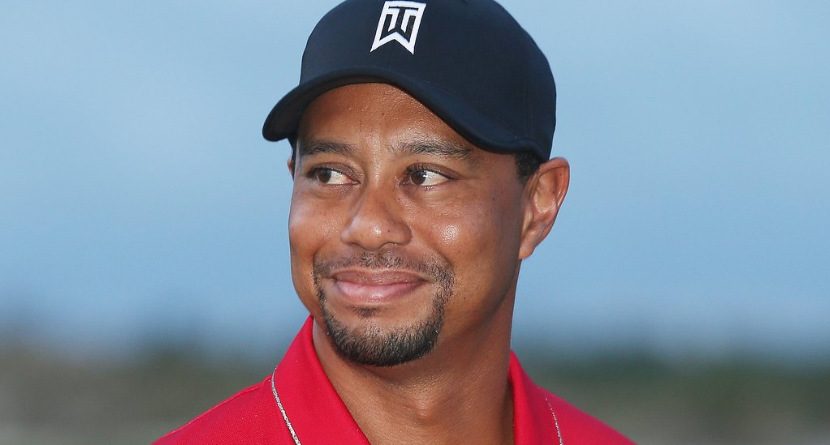 If you haven’t heard, Tiger Woods makes his return to competitive golf this week for the first time in 14 months at the Safeway Open contested at Silverado Resort and Spa in Napa, Calif. In case the event needed any more buzz, all eyes will be on the pro-am where the 14-time major winner will team up with NBA star Stephen Curry.

The NBA’s two-time reigning MVP, who plays to a 1.7 handicap, is an avid golf fan. In fact, after his Golden State Warriors won the championship in 2015, Coach Steve Kerr got him and teammate Andre Iguodala on Augusta National for a round they wouldn’t forget.

This news comes on the heels of a recent report where Tiger and Phil were said to be paired together for the first two rounds.