3 Courses to Check Out in Czech Republic 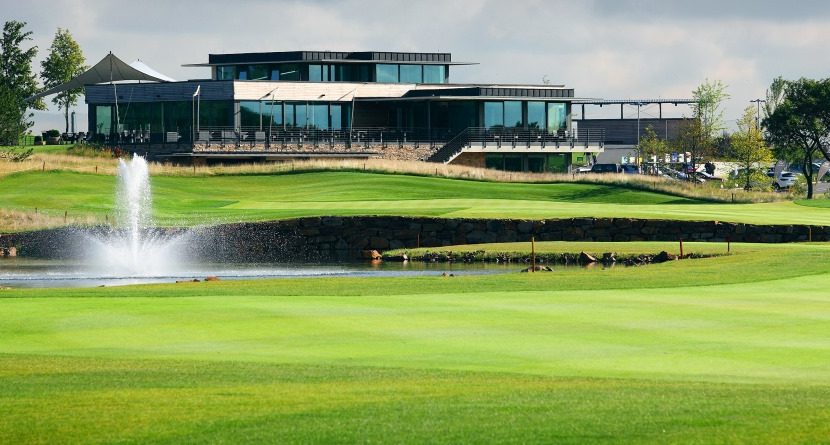 The Czech Republic may not have any professionals in the world’s top 300, but it’s not like the country isn’t trying to groom some. Check out this great video, produced by SNAG Golf – Starting New At Golf:

Before long, these kids could be popping up on the Czech Republic’s finest courses. Such as these three:

Astoria Golf Resort
The town of Cihelny, nestled in a valley near the resort town of Karlovy Vary, boasts one of the best courses in the country – the Best Golf Course in Czech Republic in 2005, according to Golf Digest. Astoria’s main course sits on the banks of Tepla river and was constructed by the Gary Player Design Company, which has left its mark on more than 300 golf courses worldwide. Opened in 2001, this is a “Scottish-architecture” course, meaning it’s more technical than lengthy. The club also features an 18-hole pitch-and-putt layout, one of the largest practice areas in Europe, and the Royal Golf Hotel. Royal Marienbad Golf Club
About 45 minutes south of Astoria is the most historic course in the Czech Republic, the Royal Marienbad Golf Club in Marianske Lazne. The spa town – known as such because of its natural mineral springs – was quite popular in the early 1900s, especially for King Edward VII. The king helped fund groundbreaking for the club, which opened a 9-hole course in 1905 designed by Scottish pro Robert Doig. It was expanded to 18 holes in 1923, but World War II and the communist regime thwarted growth of the game soon thereafter. But Royal Marienbad fought off those who wanted it destroyed, and began hosting large tournaments again in the late 70s. It’s described as being of Scottish and Irish golfing architecture.

Albatross Golf Resort
The best course around Prague, the country’s capital, is at the Albatross Golf Resort. Designed by renowned architect Keith Preston and opened in 2009, it earned the country’s Best Course honors from Golf Digest in 2012, after it began hosting Ladies European Tour events in 2011. Albatross sits up against the Czech Karst Nature Reserve and enjoys one of the longest golf seasons in central Europe because of its climate at 1,400 feet above sea level. Hazards include seven lakes, 65 sand traps and more than 1,200 trees.