3 Things To Do in Rochester 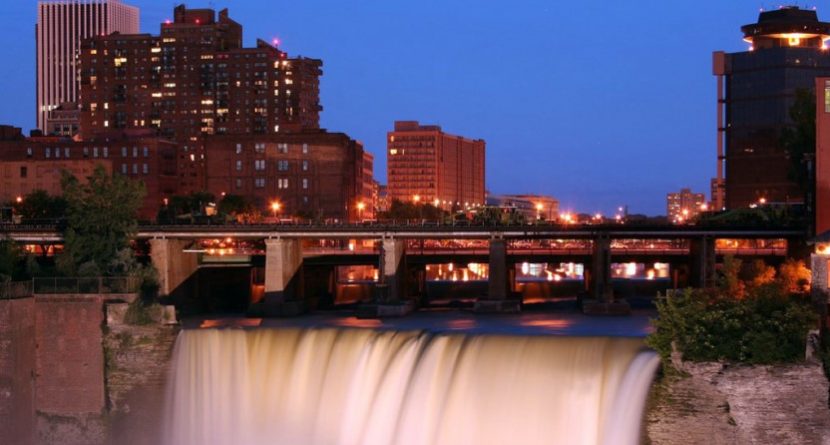 And so the last major golf tournament of 2013 is upon us. If you had plans to attend one of the four this year, and didn’t make to Augusta (Masters), Philadelphia (U.S. Open) or Scotland (Open Championship), you better get on your horse to Rochester, N.Y., for the PGA Championship, which commences Thursday at Oak Hill Country Club.

Once you make it out there, or if you’re already there, you might need some activities to kill time away from the golf course. That’s why we’re here. Three things to do in Rochester:

1) Sample some brews at the Genesee Brewing Company
Oak Hill is technically in Pittsford, N.Y., but it’s just 15 minutes away from downtown Rochester, where you’ll find the Genesee Brewing Company. It gets its name from the Genesee River that meanders through town, but actually started out as the Aqueduct Spring Brewery when it opened in 1819 as Rochester’s first brewery. Tours of the steam-fired 20-barrel brewing system depart every hour on the hour, but you don’t need the tour to drink. A tasting bar is open every day and a flight of four different beers costs just $2. The brew house offers three exclusive beers, which change often and are sometimes created by guest brewers. If you happen to visit the outdoor terrace, you probably have a nice view of the High Falls. 3) Dig in at Dinosaur Bar-B-Que
If you eat at only one restaurant in Rochester, make Dinosaur Bar-B-Que that place. It’s a biker bar that blares out blues music, but everyone’s welcome. The Rochester location opened in 1998, following the original in Syracuse, which debuted 10 years earlier. In 2009, the chain was hailed as having the Best Barbecue in America, according to a poll sponsored by ABC’s “Good Morning America Weekend.” As for the Rochester joint in particular, it is ranked No. 1 out of 787 restaurants in the city. You can’t go wrong with the classics – pork ribs, brisket, steak – or you could go crazy with BBQ Jerk Salmon, Bronzed Catfish, and/or Mojito Chicken Steak. Wash it down with more Genesee beer, and if given the right table, enjoy more spectacular views of High Falls.

Other Hot Links:
– Back9 in 90: Quiet Please?
– Bubba Watson Makes His Own SportsCenter Video
– Who Is Baba Booey and Why Do Golf Fans Yell That Name?