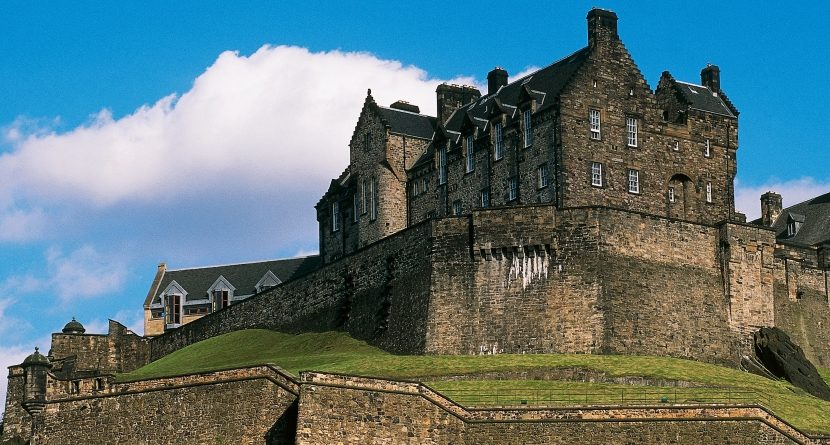 So exactly where is this famous Muirfield golf course, the one that will host the prestigious Open Championship for a 16th time this week? It’s in Gullane. Never heard of the small town in the East Lothian county of Scotland? Fifty bucks if you said yes.

Muirfield sits on the east coast of Scotland, but on the southern shore of a bay known as the Firth of Forth. In some ways, it’s a suburb of Edinburgh, the capital of Scotland 20 miles west.

Yet, it’s a town known for its golf. Just down the road from Muirfield are the Gullane and Luffness Golf Clubs, which boast courses that are often used for Open Championship qualifying.

And plenty of golf can played in Gullane, especially this time of year. On Thursday, the Open’s first day, the sun is scheduled to rise at 4:51 a.m. and set at 9:44 p.m. That’s nearly 17 hours of daylight.

So realistically, you could play a round of 18 in the morning and still take a day trip to Edinburgh (because there’s not much else to do in Gullane). If you are out there for the Open, or ever find yourself in that part of the country, here are three things we suggest:

Visit Edinburgh Castle
It is Scotland’s most popular attraction, and Edinburgh’s most easily identifiable structure. The castle is perched atop Castle Rock, which formed after the eruption of a volcano millions of years ago. Believed to be built in the 12th century, the castle was a royal residence and base for military operations for hundreds of years. It was also the site of battles, and was taken over by England in 1650 and later used as a prison. It’s now largely a museum, and welcomes more than 1 million visitors a year.

Hike Arthur’s Seat
Another highly-visible destination is Arthur’s Seat, not far from Edinburgh Castle. Some may call it a mountain, but it’s more like a hill (822 feet tall). It’s a relatively easy hike, offers great views of the city, and was also formed by a volcanic eruption. Nature lovers will enjoy the wildlife and grassland habitats. As for the name, it’s believed to be in honor of King Arthur, the legendary British leader around the turn of the 6th century.

Try The Scotch Whisky Experience
After history and hiking, you’ll probably be ready for a drink. And when in Scotland, do as the Scottish do: Drink whisky. Right in Old Town, and back near the castle, The Scotch Whisky Experience gives you a “whisky barrel ride through the production of scotch whisky,” teaches you how to appreciate the aromas of whisky, takes you inside a vault holding the world’s largest collection of scotch whiskies, and of course, allows you to sample regional whiskies – fruity, smoky or sweet, whichever you like.

Related Links: Back9 in 90 – Open For Business | Open Preview

Other Hot Links:
– The 9: Mind Tricks, Trick Shots & Shots of Tiger
– Big Easy Has His Own App
– Many Things, Like Ladybugs, Have Filled Claret Jug