5 Things You Need To Know: Ryder Cup At Gleneagles 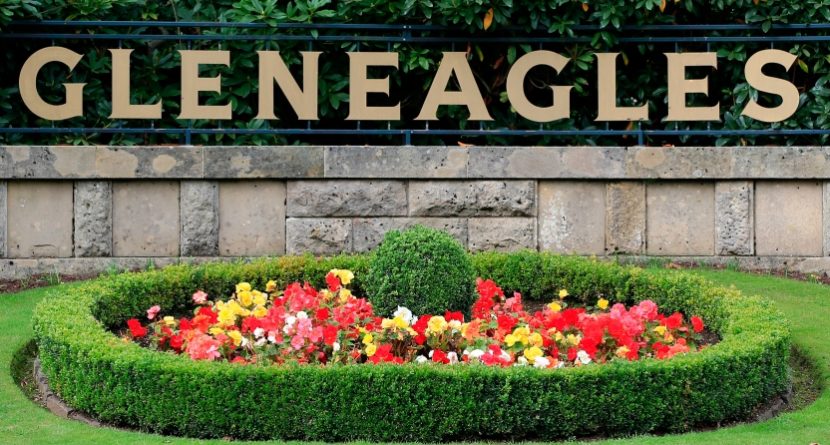 Twenty-four of the world’s best golfers are in Scotland this week for the 2014 Ryder Cup on Gleneagles’ PGA Centenary course. It sits in the County of Perth, and the course resides 25 minutes outside the city of Perth. Here are five things you need to know about the event and its surrounding area:

Europe has been dominating the U.S.
The 12 Americans – led by Phil Mickelson and Rickie Fowler – are trying to claim the Ryder Cup for the first time since 2008, and win on foreign sod for the first time since 1999. The 12 Europeans – led by Rory McIlroy and Ian Poulter – are seeking their side’s eighth victory in the past 10 meetings, and third in a row after defeating the U.S. by one point in 2010 and 2012. Team Europe, boasting four of the top six golfers in the world, is the favorite, but the U.S. always brings elite golfers even if Tiger Woods isn’t one of them. The matches run Friday to Sunday and start in the wee hours of the morning for us on this side of the pond.

Gleneagles Hotel is quite the gem
Although the Jack Nicklaus-designed course holds a European Tour event every year (the Johnnie Walker Championship), the Ryder Cup will mark the largest golf event ever on the grounds. But the five-star luxury hotel did host the G8 Summit, which brings together eight of the most powerful world leaders, in 2005. Opened in 1924, the 232-room hotel has been awarded five stars for 28 years running. The golf – which features a King’s and Queen’s course in addition to PGA Centenary – is largely to credit for that rating, as are the four restaurants. The finest of those is Andrew Fairlie at Gleneagles, which is hailed as the best restaurant in Scotland. A spa and numerous activities – such as cycling, shooting, fishing and falconry – are also on offer, all combining to make Gleneagles the best golf resort in the world.

The restaurants are ready to accommodate crowds
Of course, everything at Gleneagles comes at a price, especially during Ryder Cup week. To save a few British pounds, step off the grounds and find Café Kisa a few miles down the road. It’s a non-descript spot that’s plenty busy during its normal hours of 9 a.m. to 5 p.m., but to accommodate the golf crowds, the owners have prepared a Ryder Cup Evening Menu to be available from 5 p.m. until close. If you’re bold and want a Scottish dish, go for the chicken and haggis. If you want to stay safe, get the ribeye and a Coors Light.

The pubs are ready for business too
But you didn’t travel all the way to Scotland for a Coors Light, and a café should not be your destination if you’re looking for a brew. A Scottish pub awaits you at the Kirkstyle Inn and Restaurant in the nearby village of Dunning. The bar features an array of ales, which can be enjoyed in the pub or the garden, and the restaurant serves stellar food as well. Kirkstyle has been honored by Egon Ronay’s Gastro Pub Guide, the Good Beer Guide, and Cask Marque, the latter of which celebrates “pubs serving great cask ale.”

When in Scotland, visit a castle
It’s not all about eating and drinking in Scotland – it’s about castles too. Among the finest around is the Scone Palace in Perth, a 30-minute drive from Gleneagles. Scottish kings were once crowned on the Stone of Scone, kings like Macbeth, Robert the Bruce and Charles II. The Scone Palace also once served as the seat of parliaments, but today is the family home for the Earls of Mansfield. Outside the palace is the only maze in the County of Perth, the Murray Star Maze, while plenty of peacocks roam the grounds.