Back9 in 90 – Tribeca Film Festival 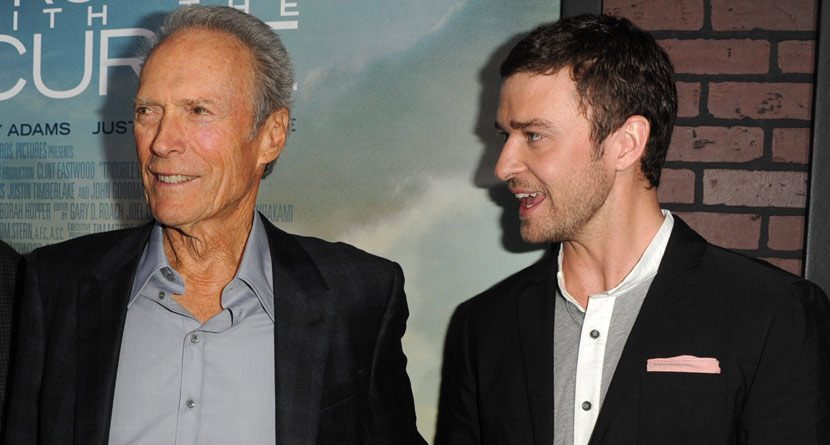 The Tribeca Film Festival is taking the stage this week in New York where no less than 53 films will have their world premier. Legendary director, Clint Eastwood will be in attendance as well, where he’ll star on a panel with Darren Aronofsky after the premier of ‘Eastwood Directs: The Untold Story.’